Blog
Six Years of Be My Eyes

Six Years of Be My Eyes

In January 2021, the Be My Eyes Community celebrated its 6th birthday. But do you know how the community got to where it is today?
By Cecilie Skou Andersen, Communications Officer 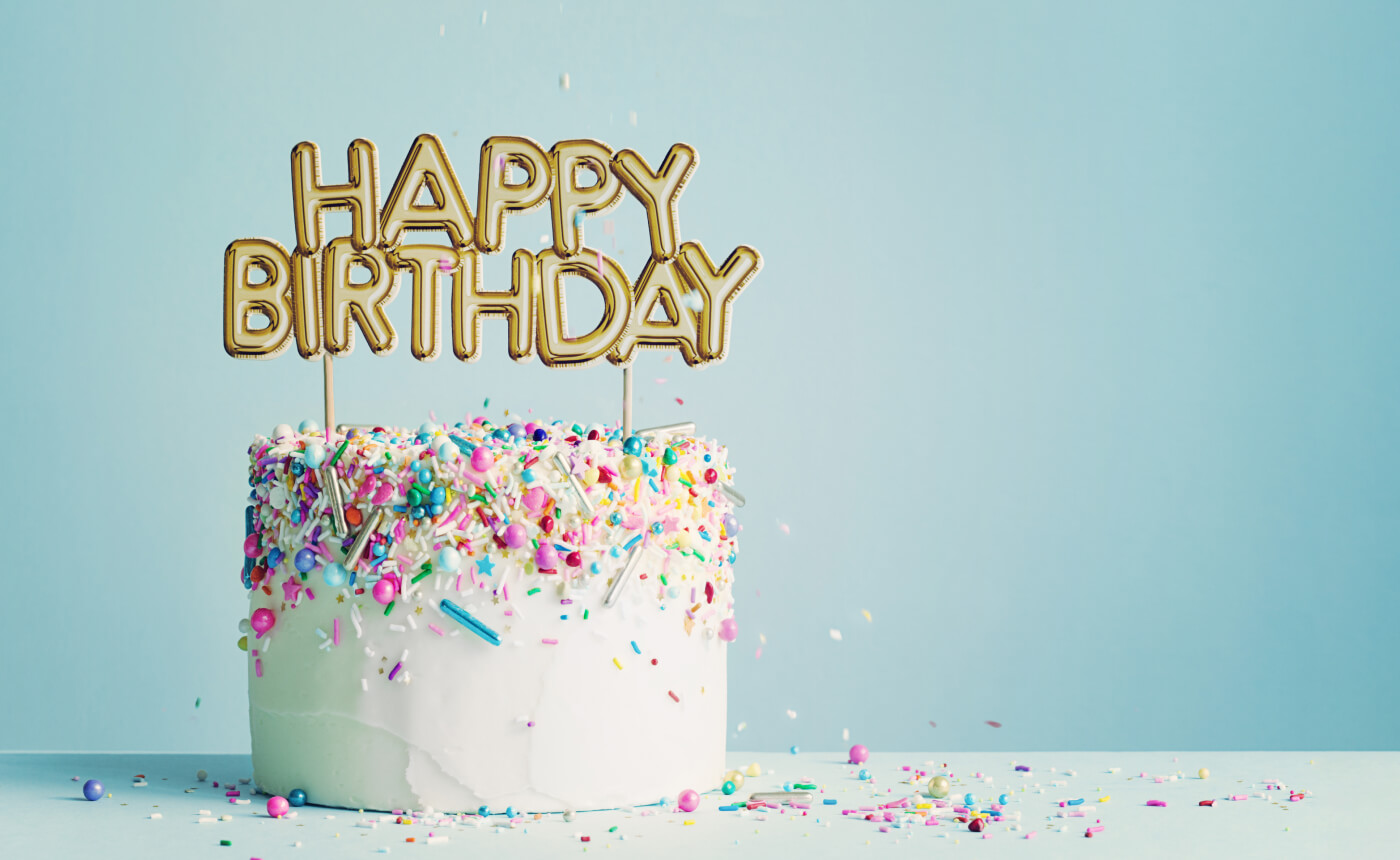 This month, we celebrated 6 years since the launch of the Be My Eyes app. The community has come a long way since the app was first released on January 15th 2015, but do you know that the story of Be My Eyes actually goes further back than that?

Rome wasn’t built in a day, and the same thing is true for Be My Eyes. The idea was first sparked back in 2012, when our founder Hans Jørgen Wiberg, who is visually impaired himself, was working as a consultant for the Danish Association of the Blind. Through his work, Hans met many members of the blind and low-vision community, who told him about how they utilized video call services to receive visual assistance. Hans saw a huge potential in using video call technology for visual assistance, but he did see one major problem - as a blind individual you would always have to call a specific person. Hans believed that it would be possible to build a network of sighted volunteers who would be more than willing to help out when necessary, so that blind and visually impaired people wouldn’t always have to rely on friends and family. The idea for Be My Eyes was born.

After taking his idea to a startup event, Hans was able to connect with a team that was ready to make his idea come to life. A lot of hard work culminated on January 15 2015, when the first version of the Be My Eyes app was released for iOS - with more than 10,000 sign ups within the first 24 hours. Even though the same idea is the core of Be My Eyes today, the app looked very different back then.

After a couple of years spent on a big redesign and development of an Android version, the new and improved Be My Eyes was released in October 2017. And we must say that the Android version was very well received. In December 2017, Be My Eyes was chosen as Google Play’s best app of 2017 in the categories “Most Innovative”, “Best Daily Helper” and “Best Hidden Gem”. In May 2018, Be My Eyes was also awarded with “Best Accessibility Experience” at the Google Play Awards.

The Be My Eyes You Know Today

In October 2019, Be My Eyes got a new fresh look, including a new logo and an updated brand identity, embracing connection, diversity and strength. This is the look and feel that you know today, and that we think represents what the Be My Eyes Community stands for. Over the past six years, Be My Eyes has not only grown to be one of the largest micro-volunteering platforms in the world, but also the largest community of blind and low-vision people worldwide. This is all thanks to our more than 250,000 blind and low-vision users, almost 4.5 million volunteers and more than 30 organizational partners. With all of your support, we can’t even begin to dream about what the community will look like in another six years. Happy 6th birthday to you all!