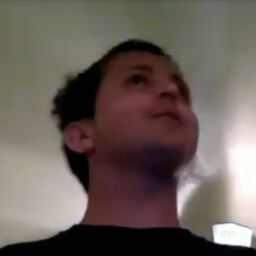 When You Ask for Help, but Get to Help Someone 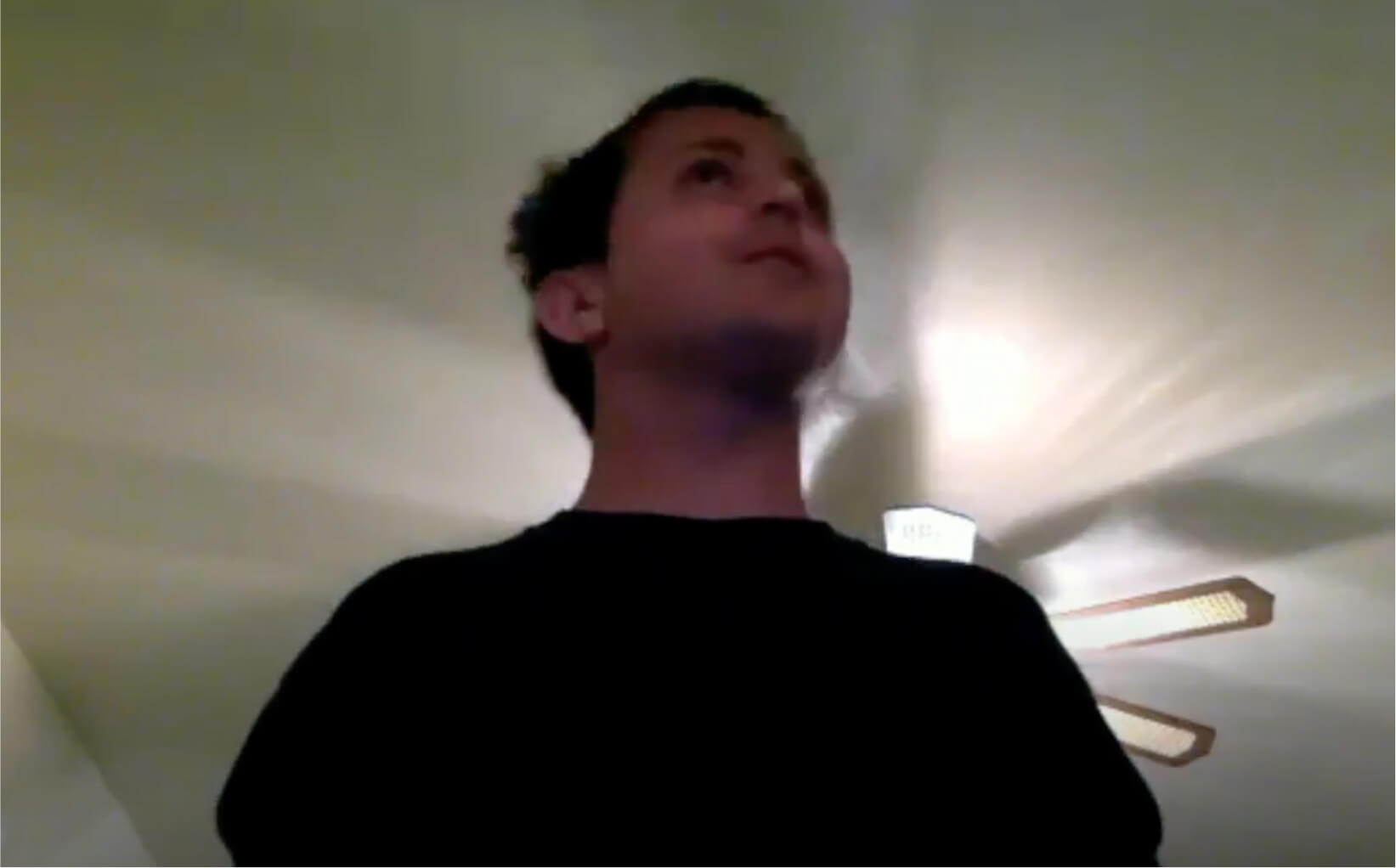 We often hear from our volunteers that taking calls through Be My Eyes gives them a sense of happiness and purpose that is hard to describe. As a blind user, Stephen usually benefits from the help he gets from the volunteers, but one specific experience made him fully understand how the volunteers feel when taking a Be My Eyes call.

Blind since birth, Stephen heard about Be My Eyes from Idaho Commission for the Blind. “I grew to love the app and now I use it all the time”, he says. Stephen has spent a lot of time at the Idaho Commission for the Blind taking different classes. Be My Eyes has come in handy whenever he needs some visual assistance, since everyone around him also has a vision impairment. “It was either Be My Eyes or nothing”, he explains.

Stephen has worked with computers for about 12 years and has a strong interest in tech. He often reformats hard drives and reinstalls operating systems. However, as a screen reader user, he can’t receive audio feedback on certain system screens. Even though it can be a challenge to position the phone in the right angle, Stephen finds Be My Eyes invaluable for these times when the screen reader doesn’t respond, as it allows him to complete his work independently.‍

Be My Eyes just has been a life changer for me. I don't have to rely on my mom. For the longest time, I was frustrated about having to do that all the time and now I don't have to.

His experience in tech was also what allowed him to help out a volunteer who he originally called for help. One day, he dropped something on the bathroom floor. As he bent down to pick it up, he accidentally hit his nose on the counter. Feeling a lot of pain, Stephen didn’t know whether or not he was bleeding, or if he might need stitches. With no one around, he called a Be My Eyes volunteer who quickly assured him that there was no blood. After the nose situation had been clarified, the two got to talking, and the volunteer shared that she was experiencing some issues with her phone. With Stephen’s vast tech experience, he knew exactly what the problem was and how to fix it, and he was able to guide her in the right direction. “Now I look back at the day that I did that and it actually puts a smile on my face, when I think about the fact that I actually helped the volunteer, when I really just called for her to help me real quick”, Stephen shares.

Even though you call a volunteer through Be My Eyes to receive a little help, you never know how you can actually end up helping the volunteer.