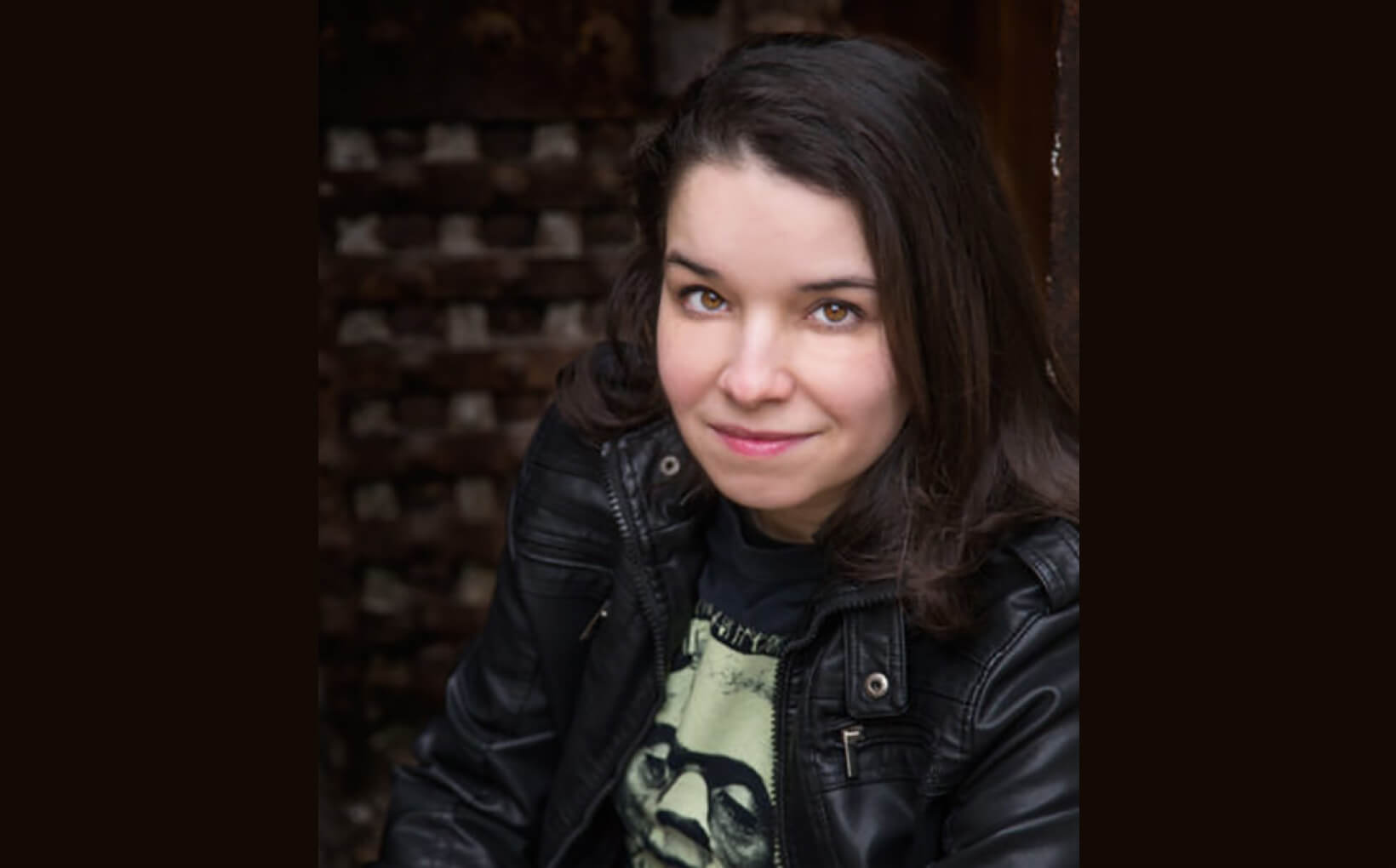 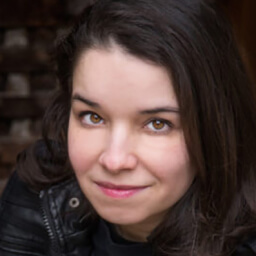 Sashia’s resume is long; film maker, actor, writer and podcaster. She’s also a Be My Eyes volunteer. Being on the app since 2018, Sashia has had the pleasure of assisting Be My Eyes users matching socks, locating dropped or misplaced items, and doing laundry. During her most recent call, Sashia was able to connect and bond to a fellow podcaster.

The gentleman, who was still adapting to losing his sight late in life, had called Sashia for assistance sorting through emails for his radio show. After sorting through the emails, the pair were able to bond over their common interest of podcasting, and share how the experience changes from a sighted and visually impaired perspective. Sashia was able to learn about the caller’s sight loss journey, and about the challenges he faces as a blind podcaster. “It was really, really interesting to learn just how difficult something that we take for granted is for somebody who is visually impaired”, Sashia explains. She now knows that there’s still much to be done to make sure that software and tech are accessible for everyone.

I tell everybody about the app and I tell them to join. I think the more people we can get to help out, the easier it is for callers to be able to just get through simple tasks that we probably don't really think of very often.

For Sashia, being part of the Be My Eyes community has been a fulfilling experience, and she feels great being able to help people through the app. She encourages everybody she knows to join the platform, so that she can contribute to the development of the community.