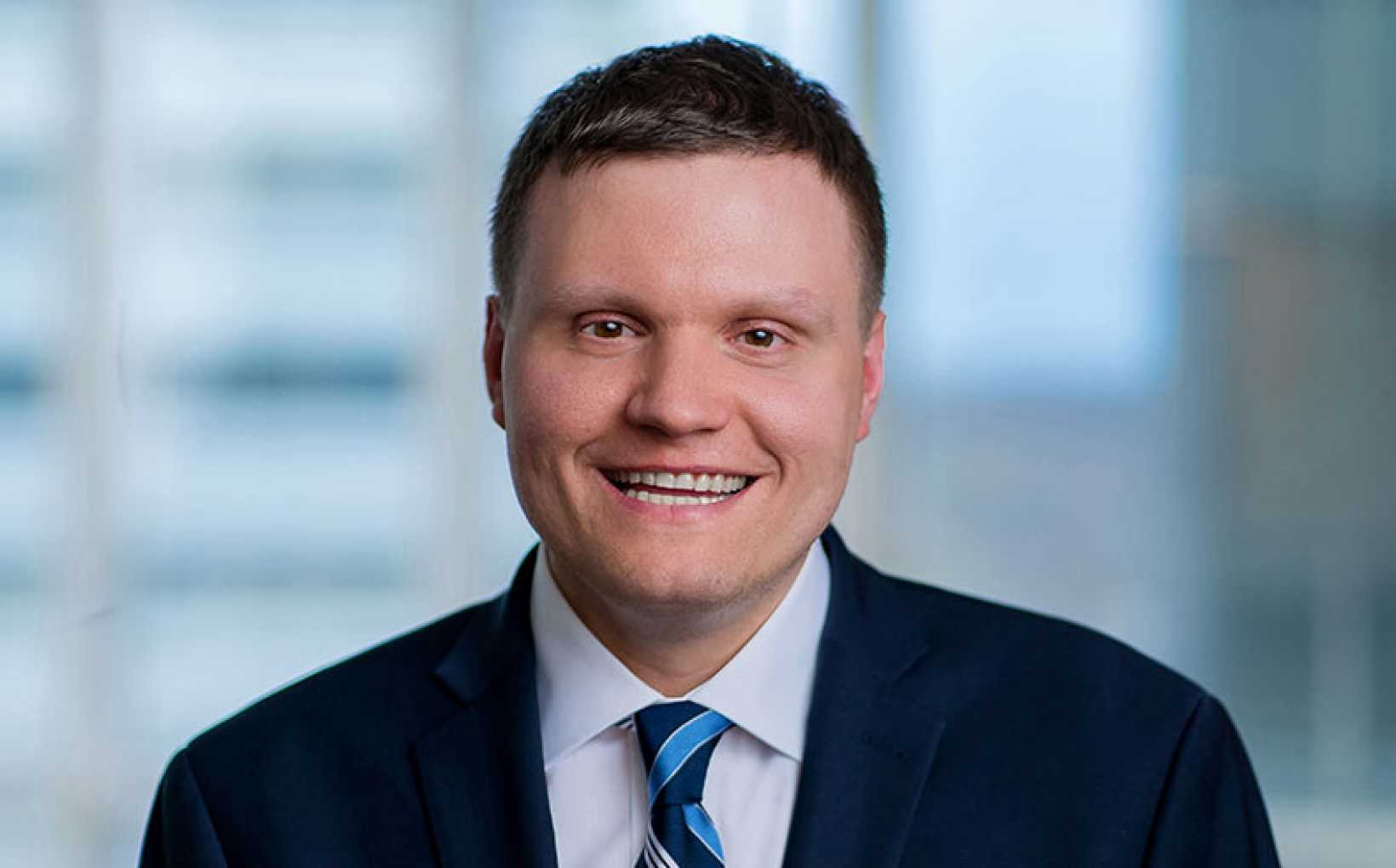 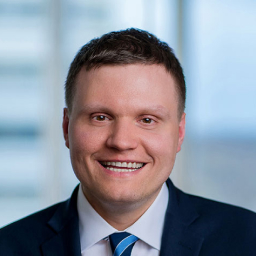 Born in Poland, Michal came to the US as a child with his family and has called the country his home ever since. He graduated from law school in 2018 and now works as an attorney in Chicago, specializing in the fields of telecom, data privacy and technology law. Michal has been completely blind for his whole life, and “as a result has developed a strong passion for assistive technology”, Michal explains.

Michal uses a wide variety of assistive technology products in both his daily and professional life, such as a Braille note taker and screen reader programs. Besides his work as a lawyer, Michal is deeply involved in the National Federation of the Blind of Illinois, where he’s the chair of the affiliate advocacy committee and is preparing to take over as affiliate treasurer. Through his involvement in the blind community and his passion for assistive technology, he heard about Be My Eyes on several occasions. When he had the opportunity to participate in a study conducted by a class at one of the local universities, he jumped on the chance to put Be My Eyes to the test. “I installed the app and tried it out, did a couple of calls, and I really realised how enormous of a potential this app has”, Michal says.

I would recommend Be My Eyes to anyone who needs visual assistance that is otherwise not readily available, and all of us blind people are in that situation, perhaps more often than we’d like to be. The best thing about this app also is that we can get this assistance for free thanks to the generosity of very helpful volunteers.

In his job as an attorney, Michal has to go through a lot of material that sometimes include graphs or charts that are important for him to understand. Unfortunately, these graphs and charts are far from accessible for a completely blind lawyer. Michael remembers a specific case where he was dealing with graphs that depicted the flow of international telecommunication traffic. The graphs were very complex and important for him to understand. Michal decided to call a volunteer through Be My Eyes, and with the volunteer’s specific instructions, Michal was able to position the phone so the volunteer could describe the graphs for him.

When Michal experiences problems with his Windows computer, he also turns to Be My Eyes. Previously, Michal used to phone the Microsoft Disability Answer Desk, but since Microsoft became available through Be My Eyes Specialized Help, Michal swears by the feature. He’s not only excited about being able to share his video feed with the agent, Michal is impressed by the much shorter answer time when calling Microsoft though Be My Eyes; “That alone is a great  advantage of contacting the Microsoft Disability Answer Desk through Be My Eyes rather than using the 1-800-number, it’s just much faster and more efficient”.

Whether Michal needs to read a graph for work, fix his Microsoft PC, or read an inaccessible CAPTCHA, Michal has truly come to realize the value of Be My Eyes as an assistive tool and of the generosity of kind volunteers.