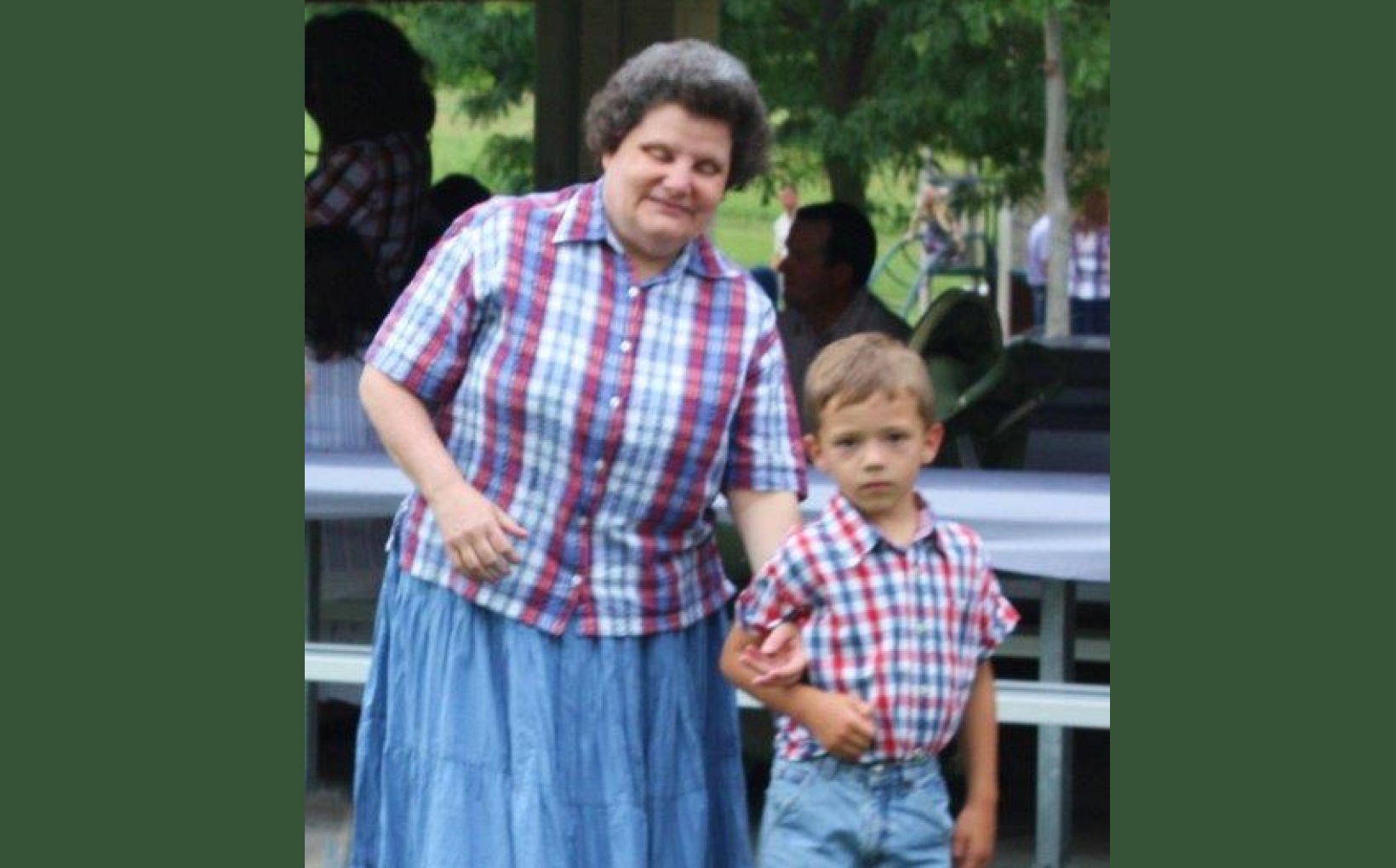 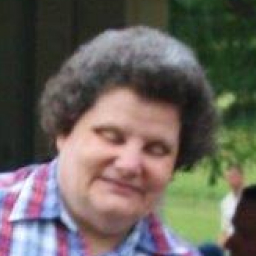 From her kitchen in Nebraska, Be My Eyes user, Penny, has initiated many new Be My Eyes volunteers. Penny often roams around at night, making it difficult to receive help from friends and family members with various projects she starts at late or early hours. Luckily, there are always Be My Eyes volunteers available, and that has put Penny in touch with many interesting people from around the world.

Not being particularly tech savvy, Penny’s sister helped her download and set up Be My Eyes, but now she uses Be My Eyes for just about anything. From organizing the contents of her freezer to walking her through the buttons of her microwave, the Be My Eyes volunteers are ready to share their sight with Penny at any time of the day.

One early morning, Penny decided to organize and label the contents of one of her kitchen drawers. Penny often likes to ask the volunteers whether or not they have been able to help out on Be My Eyes before, and these days, people have usually been able to answer once or twice. However, this morning, none of the people that Penny connected with had picked up a Be My Eyes call before. With the help of five first-time volunteers, Penny was able to get everything labeled and organized. “I got five volunteers and none of them had ever done Be My Eyes before, so I was able to initiate five volunteers that morning”, Penny explains.

Penny is a teacher at the local church’s school which she helped start up 31 years ago. At age 75, Penny still teaches history classes at the Christian school. One day, Penny had brought her sophomore class over to her house, as she was experiencing issues with her computer. One of her students was easily able to fix the issue, but Penny saw it as a great opportunity to show them how she would normally use Be My Eyes. So, she called up a volunteer, found something for the volunteer to read for her, and educated her class on how she can get visual assistance through her phone. Her students were all very fascinated and excited to learn about this piece of technology that helps their beloved teacher in her daily life.

It is so freeing, liberating I guess, to know that when I'm in Dutch somewhere or I'm in trouble, and I can't get out of it, and there's no one that I can call on at five in the morning, [...] Be My Eyes is there.

For Penny, each call with a volunteer is different. Sometimes the volunteer will simply just assist with the task at hand, and they’ll both get on with their days. But other times, Penny can hear a child or a dog in the background or maybe even sense a foreign accent that will spark an interesting conversation. As Penny often makes calls at odd hours of the day, she has spoken with many people from different parts of the world. One of the calls that stands out to her most, was when she talked to a young woman in Iran, who had picked up her sister’s phone when the Be My Eyes call came in.

Whatever project Penny decides to do when up late at night or early in the morning, she can accomplish it without worrying about disturbing anyone. There’s always someone, somewhere available to assist, and more often than not they have been waiting patiently to be able to answer a call. “Be My Eyes makes 24/7 convenient. It's a great help, I wouldn't be without it”, Penny says and concludes: “And it is of no cost to the user. That makes it so helpful, because we can want something read or want something done at a really inconvenient time, and have it done without any cost to the user.”