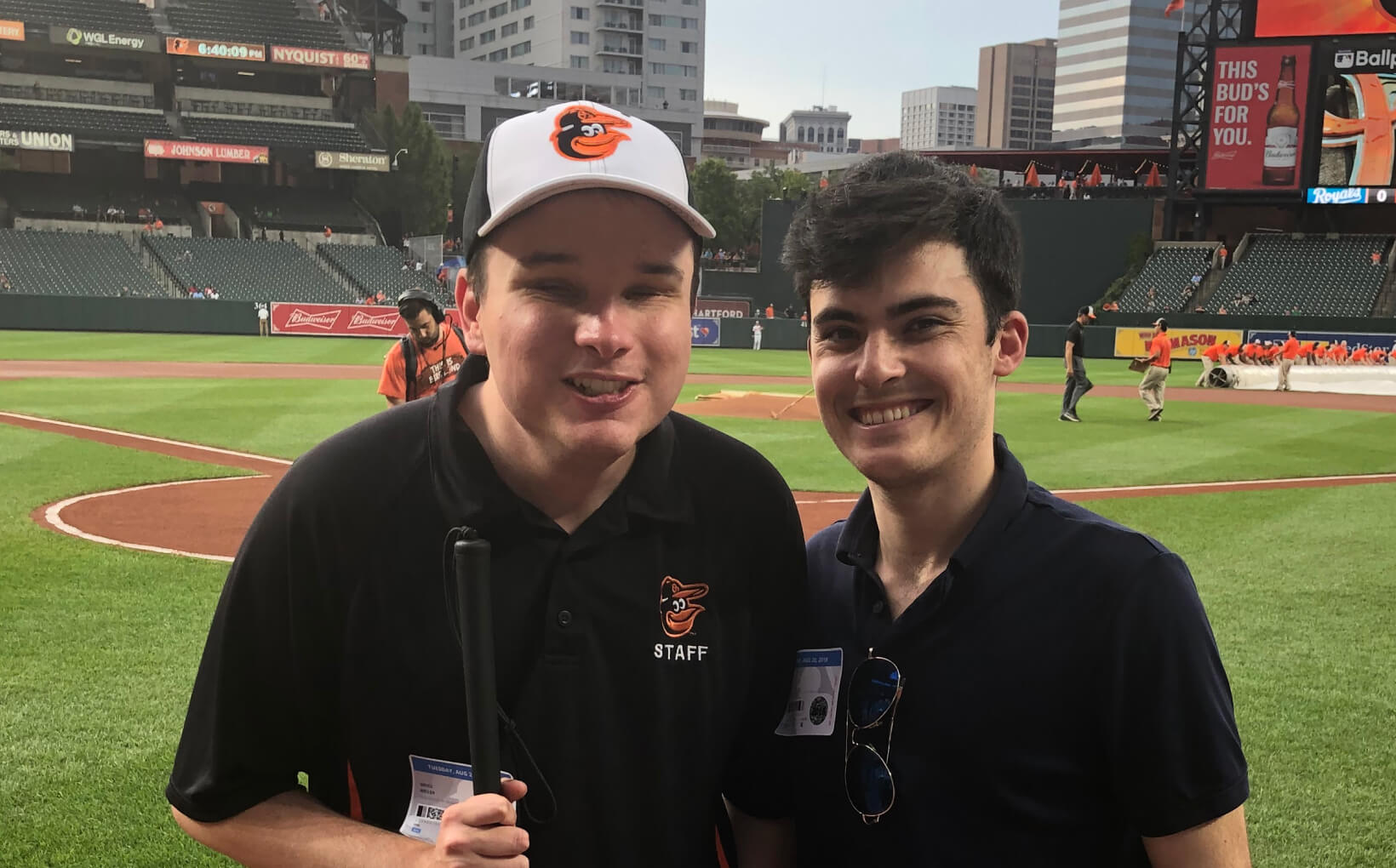 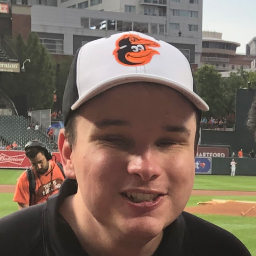 On September 18th 2018, the Baltimore Orioles became the first team in Major League Baseball to wear braille jerseys in celebration of it being 40 years since the NFB moved their headquarters to Baltimore. The idea came from the young visionary Bryce Weiler. Blind since birth and a major sports fan, Bryce works as a disability consultant for the Baltimore Orioles. Besides the braille jerseys, Bryce has also helped make sure that both the Orioles home stadium, Camden Yards, as well as their spring training stadium in Florida, are accessible for people with all disabilities.

But Bryce is not only the disability consultant for the Baltimore Orioles, he’s also the co-founder of The Beautiful Lives Project that he started together with Anthony Iavocone. “The Beautiful Lives Project is a national nonprofit to help individuals of all disabilities be able to live their dreams, taking part in programs with sports teams, cheerleading teams, dance teams, ballet and art programs across the country”, Bryce explains. As co-founder and national events facilitator, Bryce is in charge of finding participants with all disabilities to the different events going on around the country.

Another friend, Tony Loiacono, introduced Bryce to Be My Eyes. Tony was working on a camera technology to benefit blind and low-vision people, and in that process he consulted Be My Eyes founder, Hans Jørgen Wiberg. When Tony asked Bryce if he’d ever used Be My Eyes, it was the first time Bryce heard about the app. Bryce, who was living alone in Connecticut at the time, was thrilled to learn about it, as he quickly saw how useful it would be for him. One of the most frequent things that Bryce uses Be My Eyes for is to read the cooking instructions on his microwaveable meals. “Some of the other great things that I found about using this app are the Microsoft Help Desk. Anytime, I have a problem when I'm on my laptop, on our nonprofit website, or something with my screen reader, JAWS, has been messed up, I call the Microsoft Help Desk”, Bryce explains.

Back in September 2019, Bryce was staying at a hotel in Bloomington, Illinois, as he had to address the members of the state government who works with the disability community the next day. To get ready for his speech in the morning, Bryce wanted to jump in the shower, but he couldn’t tell the difference between the shampoo and the conditioner. As the front desk wasn’t picking up, he turned to Be My Eyes. The volunteer was easily able to tell him that the bottle in his hand was the conditioner and help him locate the shampoo on the table.

For Bryce, having apps like Be My Eyes is important as he can get the assistance he needs, exactly when he needs it, whether he’s dropped something on the floor, or he’s doing work on his computer in the middle of the night. He believes that Be My Eyes benefits both blind and low-vision users, who can get the assistance they need, and the volunteers, who get an opportunity to help out by just using a little bit of their time. “These stories, based on the Be My Eyes members, really shows how the app can change people's lives by always having someone there to help them, and by always being able to help others. So, it is really something that everyone should be involved in”, Bryce concludes.