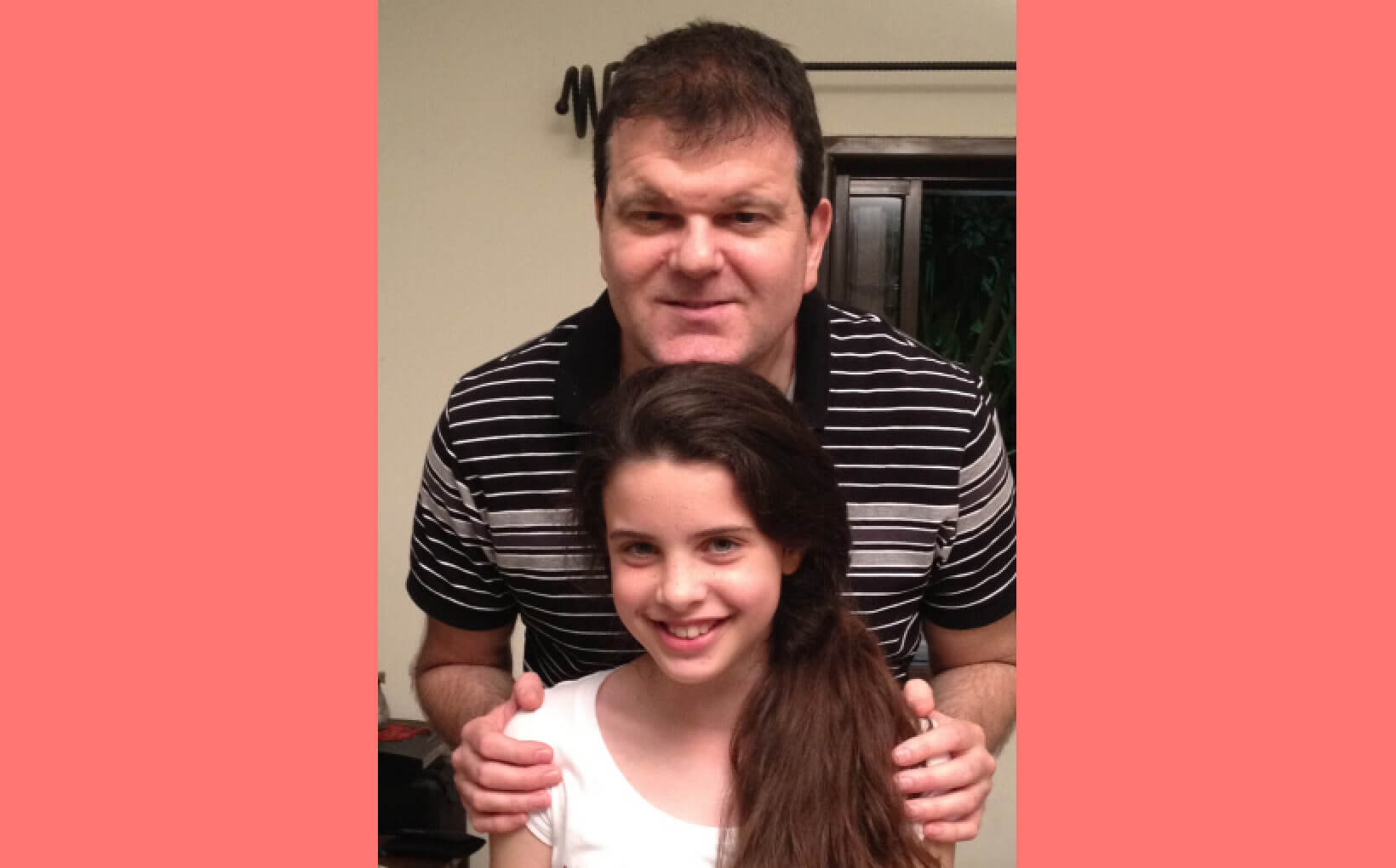 The Importance of Human Interactions

The sighted volunteers are always happy and eager to help when they receive a Be My Eyes call. Gil, a low-vision user from Israel, once made a call where he connected with a female volunteer. The call stands out to him, as he had difficulties hearing the woman because of some loud background noise. The woman explained that she was an actress, and that she was in the middle of a rehearsal. Gil apologized for interrupting her and was about to end the call and call another volunteer, when she explained that she was taking a break from her rehearsal to help him. To him, this experience is a testament of how willing the volunteers are to lend their eyes to blind and low-vision Be My Eyes users.

Gil learned about Be My Eyes from his brother, who found Be My Eyes when he was searching through App Store for apps that could help Gil in his daily life. In the beginning, Gil was a bit hesitant before making calls, but after he learned how eager the volunteers are to help, his hesitance has disappeared into thin air.

Now, Gil uses Be My Eyes almost every day. He uses the app a lot for different tasks that involve reading and when there’s an item he can’t find. Even though it might seem like small things, Gil would rather call a helpful volunteer through Be My Eyes than wait around until someone can help him. He always gets a volunteer on the line immediately, and their positivity and eagerness to help him out is something that affects Gil.‍

Sometimes, it makes the days better. So, it’s nice to have solidarity between human beings.

Gil uses other apps for visual assistance, but Be My Eyes differs from the others in terms of the human connection, and that makes a huge difference for him. The feeling of actually having someone be his eyes and who he’s able to ask questions during the process makes the result so much clearer.‍

Be My Eyes is different from the other apps I use, because it’s much better in the sense that I talk with somebody and I can ask them questions, and he actually is my eyes for this moment. The interaction with another person is very important.