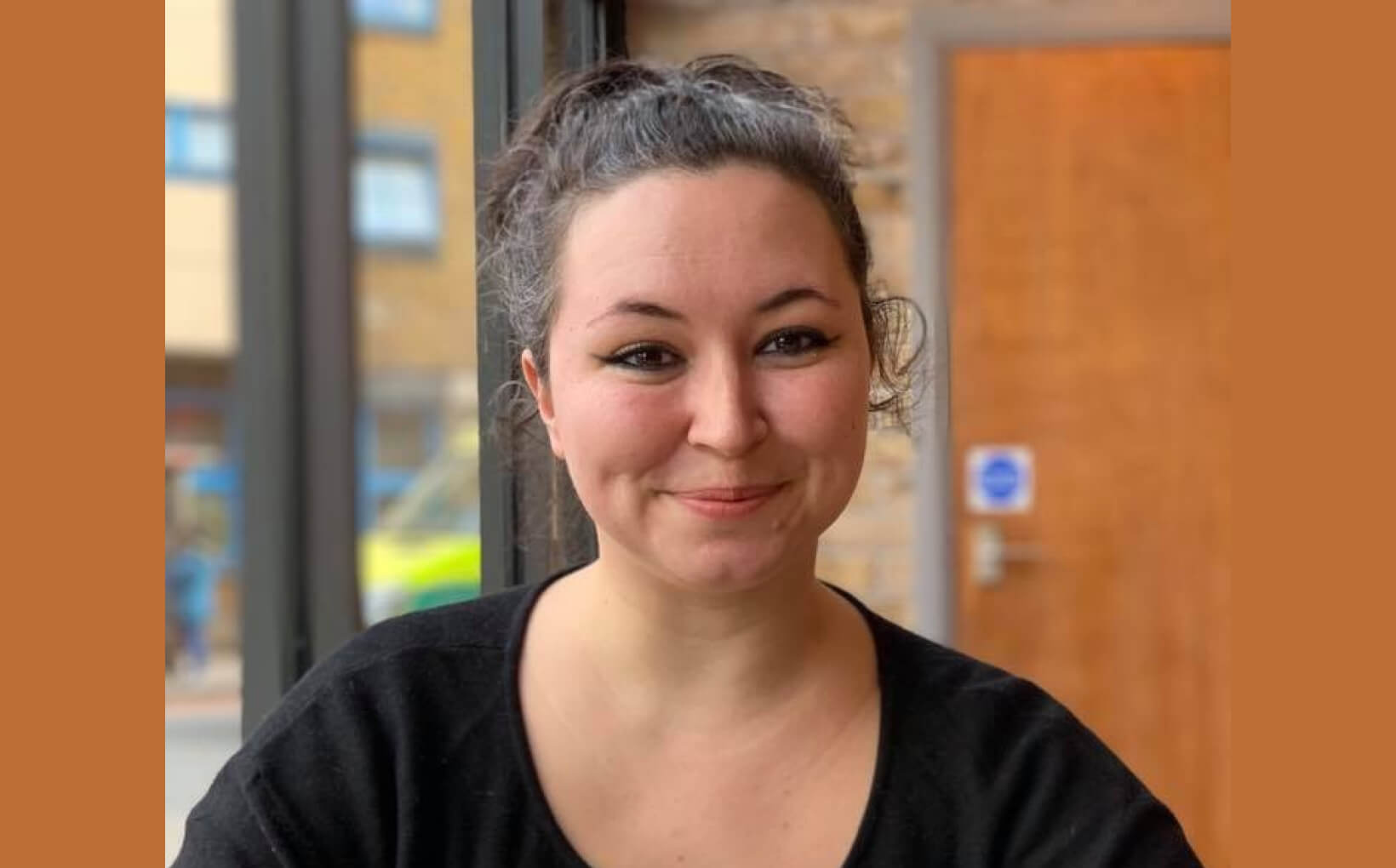 The Importance of Family 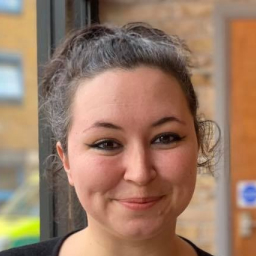 Family has always been very important for Charley. Living in Cardiff with her partner and his son, she’s close to both her sister and her parents. As young girls, Charley and her sister spent a lot of time with her grandmother and step-grandfather, Peter. Peter married Charley’s grandmother before Charley was born, so she has always considered Peter family. Peter would teach the girls how to play different games and take them to the park to play and feed the birds.

It is pretty obvious that Peter has always played a major role in Charley’s life; “It has never been a question in my mind that Peter is our family - blood relative or not.” As Peter got older, both his sight and hearing have declined, and after Charley’s grandmother sadly passed away a few years ago, Peter lives by himself. Peter has told Charley many stories about how people don't offer their assistance when he’s out and about, but one story has been different from the rest. One time, as Peter was about to cross the road, a teenager rushed to him to make sure that he was okay and that he crossed the road safely. “It was heartening to know that there are people who still recognize that they can help, and I wanted to be like that kid”, Charley explains.

That’s when she decided to look for volunteer opportunities, so that she could do more for the community than just donating to a charity. However, Charley’s busy schedule made it impossible for her to find a volunteer position that she could commit to - until she found Be My Eyes.

I feel really good about being able to make this positive impact, however small it might seem on the world around me.

Charley’s first experience with Be My Eyes was a call from a gentleman who celebrated his birthday and needed assistance reading his birthday cards, and Charley was more than happy to read him greetings from his loved ones. As Charley and the gentleman continued chatting, they found out that they only lived a few miles from each other. The gentleman told Charley about the restaurant where he and his wife enjoyed the birthday dinner, and Charley recommended her favorite restaurant for his next one.‍

I felt this real sense of happiness, of achievement. I haven't cured an illness or saved a life, but maybe for a couple of minutes, I got to brighten up somebody's special day a little bit.

For Charley, Be My Eyes is the easiest way to participate and make an impact on the community. Charley loves that she can choose to pick up a call if she has the time, but if she doesn’t, there’s no need to beat herself up about it. Since joining, she has gotten two of her friends to join as well, and she recommends everyone to become a part of the community.