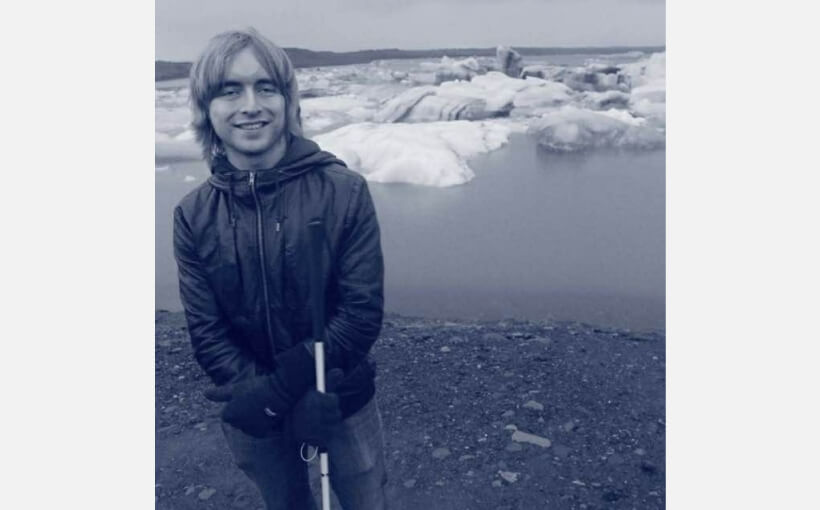 The Hunt for the Missing Dog Toy

Warren lives just outside Cambridge, United Kingdom. He usually uses Be My Eyes a couple of times a week and finds it especially useful in his kitchen and while grocery shopping.

Most often, Warren uses Be My Eyes to check the expiry dates on food items. He finds it quite boring and uncreative, but crucial nonetheless. This way, he can distinguish between canned food that doesn’t need to be opened and food that’s gone bad. When Warren has gone grocery shopping, he likes to use Be My Eyes to sort through all his groceries, so that he doesn’t have to make a conscious effort to remember how everything got packed.These tasks might seem mundane, and Warren thinks that too, but he also sees the beauty of it.

I think that’s the good thing about it - you can use it for day to day things.

Daily tasks pile up and having the option of assistance can make a great difference.Warren does however remember a time he used Be My Eyes in a more odd situation. He and his girlfriend, who uses a guide dog, were playing fetch with the dog in a field. Unfortunately, they lost the toy in the tall grass and waded through the field in the hunt for the toy. Warren pulled out Be My Eyes, to see if a sighted person would be able to locate the toy. But he recounts, “I think it would be very difficult for anyone to see where this dog toy was”, Warren laughs, because it became obvious that the dog toy would have been impossible for anyone to find.