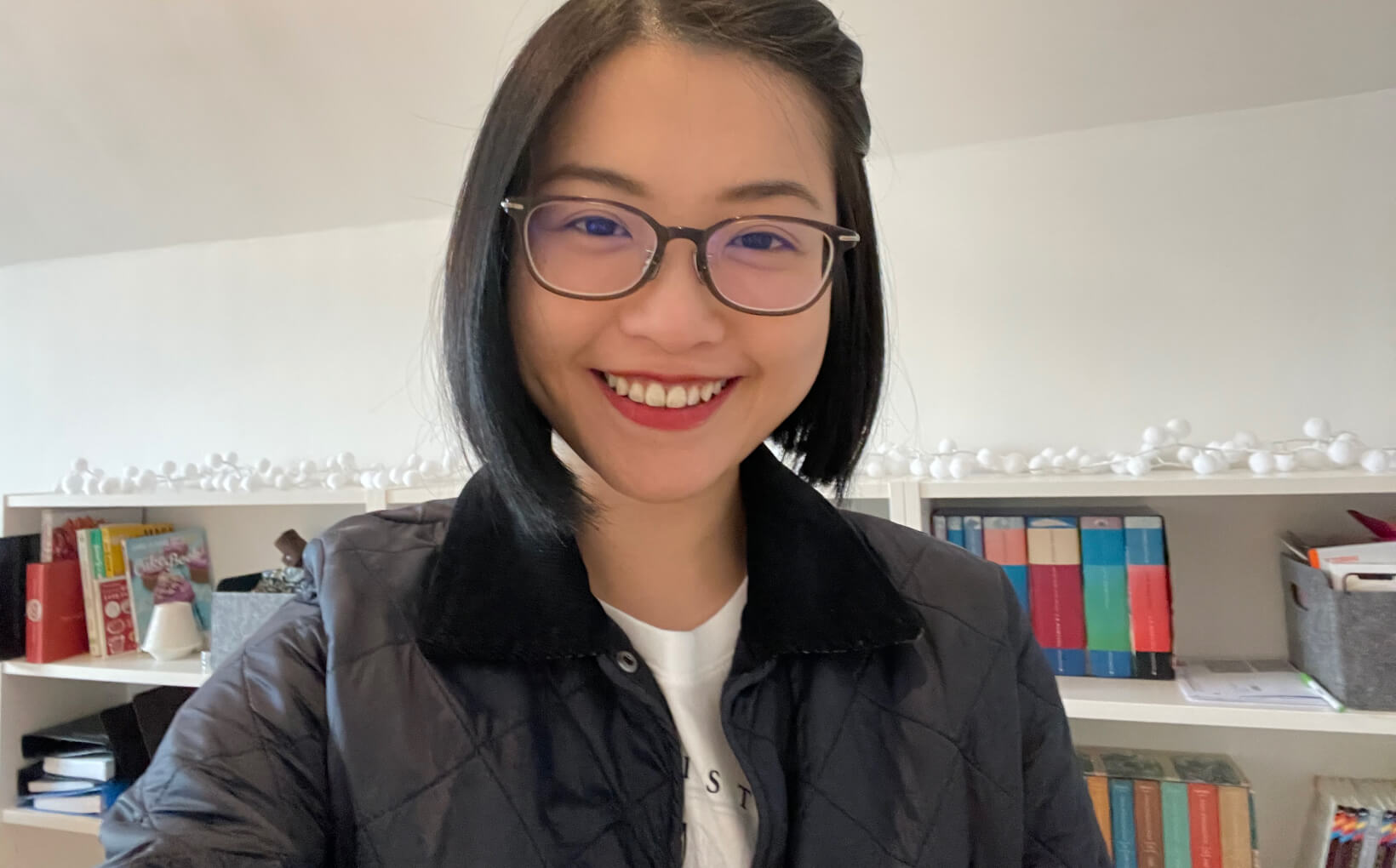 Serving the Home City from Abroad 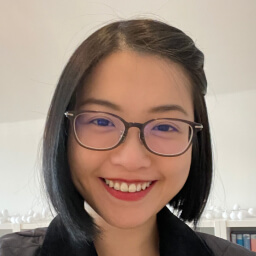 Can one flight change your life? It certainly did for Coie. A Hong Kong native, she met her husband, who’s from the UK, on a flight from London to Hong Kong, when they were both working for the same airline. After being together for two years, they got married and Coie moved to the UK.

After her move three years ago, Coie stumbled upon Be My Eyes - she was curious about how it worked and therefore decided to install it. Signing up with her mother tongue, Cantonese, Be My Eyes has proved to be a great connection to her home city. All her calls have come from Hong Kong at a time of the day where there were few available volunteers speaking Cantonese.

During her first call, Coie learned that completing a task through Be My Eyes was a bit more complicated than she thought - she quickly had to figure out how to communicate, describe things, and instruct the caller in moving their camera. It was a challenge for both Coie and the caller, but in the end they managed with cooperation; “It feels like we tackled the challenge together, it feels nice”, she explains.

Coie has since helped blind users with a variety of tasks, but two calls stand out in her memory. The first was helping the caller with a computer issue. As the computer had suddenly restarted, the accessibility settings were not enabled, and it was impossible for the caller to navigate her computer. This call was especially challenging, as Coie had to guide the caller on where to move the cursor to be able to login and activate the accessibility settings. It took quite a bit of time, but in the end they succeeded - something the caller wouldn’t have been able to do without sighted assistance. This particular experience has made Coie think a lot about what companies do to make sure their products are accessible for all users. “I just can't understand how it is still a problem in the year 2020 [...] Companies really need to listen to people, especially those who just need a little more help”, she says.

Be My Eyes shows me some issues vision impaired people are facing daily. [...] I'm really happy that I could help them with something that's just so natural to me. It feels like I'm just being myself, I didn't do anything extra.

The other memorable call for Coie was when she was connected to an older lady who lived in a care home. When the lady came back to her room after it had been cleaned, she noticed that some of her belongings had been moved, so she made a Be My Eyes call to try to figure out where everything had been placed. The lady told Coie that it wasn’t the first time it had happened, and how inconvenient it was for her to learn over and over where her belongings had been placed. She had filed complaints about it with no result, so with Coie’s permission, the lady recorded the call to use to file another complaint. “I hope it did help her a bit, because it was unfair how she was being treated”, Coie expresses compassionately.

Coie appreciates how she’s able to help other people using just her sight, as well as having a connection to her home country in her new home. “To me, speaking my mother tongue, in my new home, to help someone in my home city is sweet. It feels nostalgic and warm”, Coie explains, as she is still able to serve her home city - even though she is very far away.