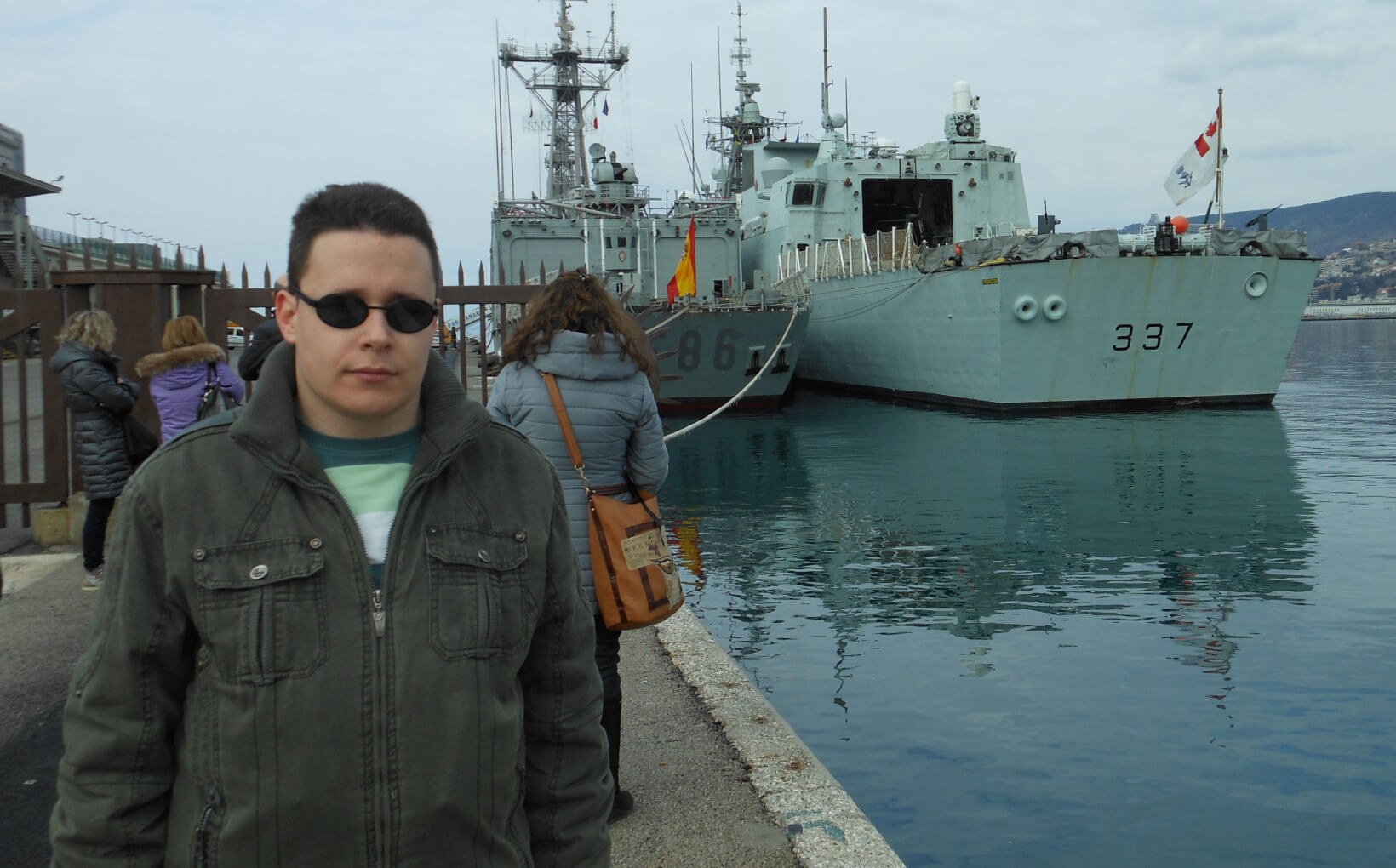 Researcher, PhD Student and Be My Eyes User 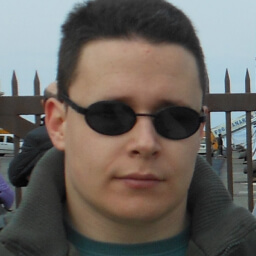 Miloš is a PhD student and researcher at the Institute of Literature and Art in Belgrade, Serbia. He’s also completely blind. Miloš’s area of research is the Balkan identity, through the frame of cultural and geographical representations in Italian literature. As a part of his research, Miloš was tasked with analyzing  an old Italian Renaissance text from 1497, reconstructing and interpreting some of its parts, as well as comparing it with a few existing reconstructions. The text is a poem that describes the trip of a Neapolitan queen who visited a small city inhabited by Slavic people. The Slavic people sang a song in the queen’s honor, but as the author of the poem didn’t speak the local Slavic language, he reconstructed the song in Italian.

This specific text was an important part of Miloš’s research, but as the text was very unusual and unique, it couldn’t be identified by screen reading software. To be able to read the text, Miloš decided to contact a Be My Eyes volunteer. As Miloš needed to connect with a native Italian speaker to help him decipher the ancient text, Miloš changed his primary language in the app from Serbian to Italian. That way, Miloš connected to a friendly Italian volunteer, who spent an hour dictating the text and giving Miloš everything he needed to continue his research. “So, what the volunteer did, actually, she helped me contribute to science”, Miloš says.

But that is not the only creative way Miloš has used Be My Eyes. Miloš has a great interest in Judo, and has also practiced the martial art himself. When Miloš wanted to watch a live streamed Judo match, he called up a Be My Eyes volunteer to describe the match for him. The volunteer first felt uncertain about describing the match as she was unfamiliar with Judo terms, but after Miloš explained her that she should just describe what each Judo practitioner was doing, she gave him an amazing description of the match; “The match was five minutes long, and she made such a nice description that it's one of my most memorable experiences”, Miloš explains.

If you call a volunteer, they don't know anything about you. They read out and look for what you need and you have your privacy, the volunteer has their own privacy. Actually, they are just what the name of the app says, your eyes; nothing more, nothing less.

For Miloš, one of the greatest things about Be My Eyes is that you have access to visual assistance while still keeping your privacy. “If you want to do something and you must video call someone whom you know, maybe you don't want them to know how much money you have, or to read your bills or whatever”, Miloš explains. With Be My Eyes, you can connect anonymously with a friendly volunteer that can help you with whatever kind of task you have at hand - whether that is an everyday task, describing a Judo match or assisting with your research.