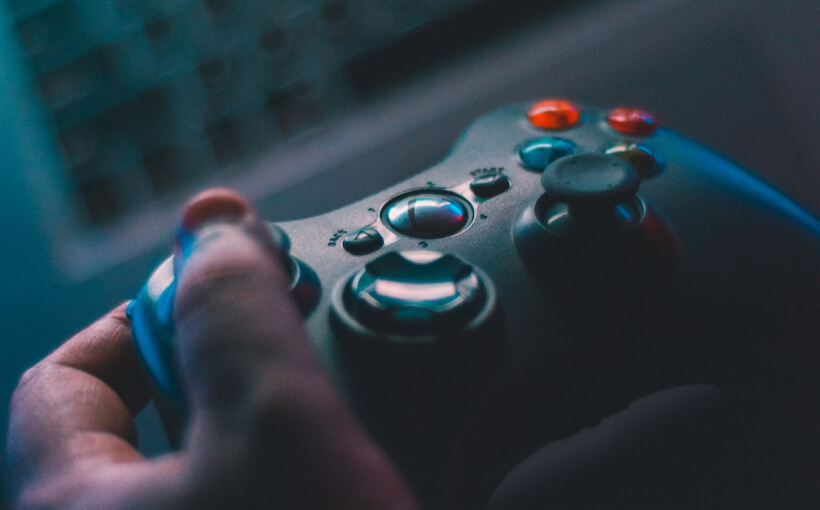 Regaining a Love for Video Games

Be My Eyes can be used for much more than just practical tasks. Michael from Athens, Georgia is using Be My Eyes primarily for pleasure and entertainment. Michael has always been very much into gaming, but when he lost his left eye at the age of 2, along with his right eye at the age of 27 due to congenital glaucoma, he thought that his gaming days were over. But discovering accessible games for the blind as well as Be My Eyes have given Michael the ability to game back.

Be My Eyes has made a major difference, because it’s given me the ability to do certain things that I used to do when I had my sight.

With unlimited access to the Be My Eyes volunteers, Michael is now able to navigate the in-game menus, something that’s not possible for him using artificial intelligence. It is simply not enough for Michael to get the menus read out, he also needs to know where the cursor is located so that he is able to navigate around the menu. And that is something that AI is not able to do.

Michael also enjoys being connected with the Be My Eyes volunteers, who are always very patient and understanding of his situation. The volunteers have also helped Michael set up old school video games, which have given him a true sense of enjoyment. Trying out Be My Eyes for his video games is something that Michael doesn’t regret, and he encourages other blind and low vision individuals to try out Be My Eyes as well. Michael’s own experience with Be My Eyes has been wonderful, and with the help of the volunteers, Michael is now able to enjoy video games much more than he used to.

Be My Eyes gave me the enjoyment that I used to have for video games back.