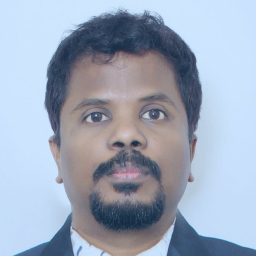 Motivational Speaker, Ambassador for the Visually Impaired and Be My Eyes user 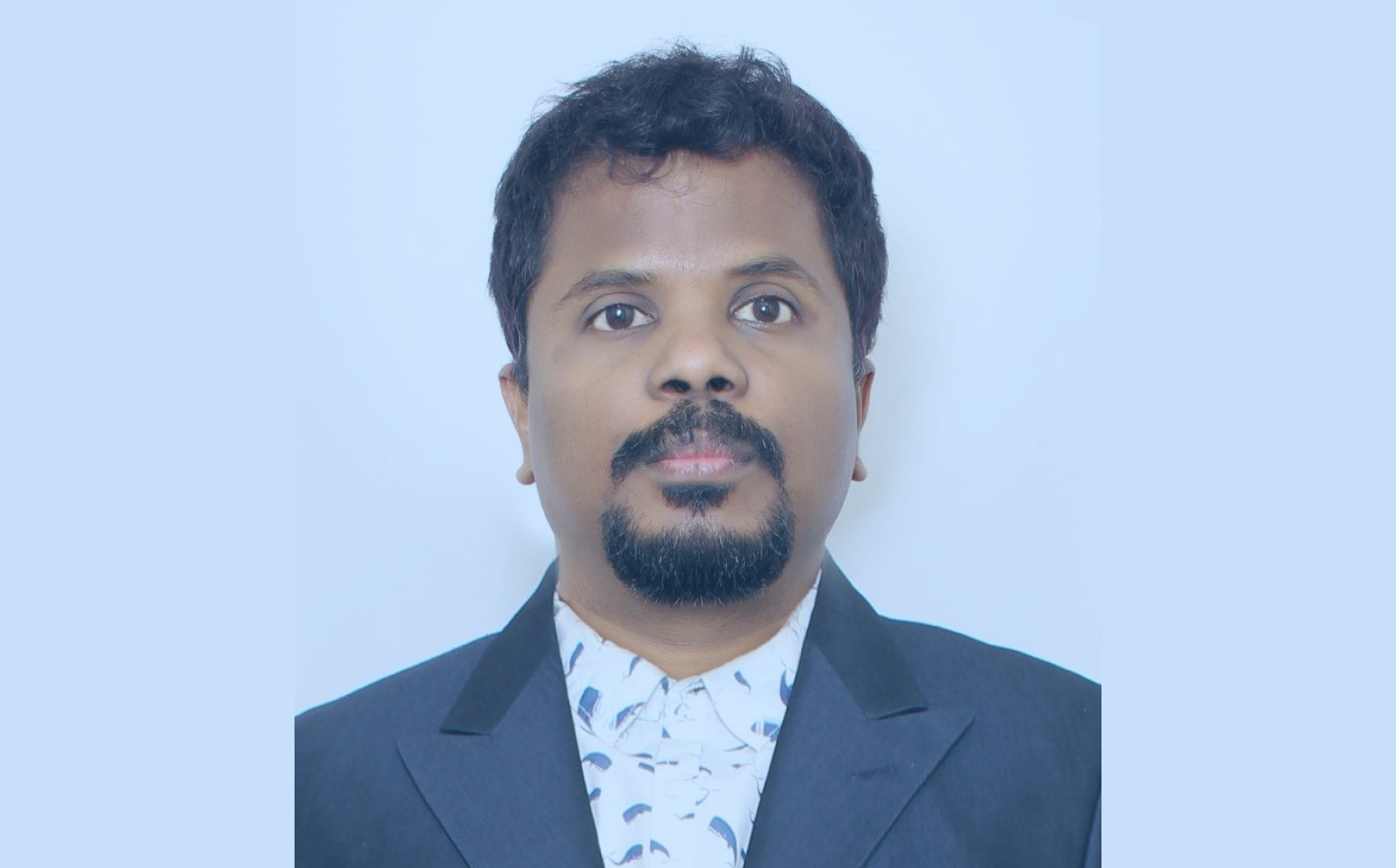 Inspiring Ilango, as he is formally known as, is a local celebrity in his home country India. He is known for both his world records in scuba diving and paragliding, being a motivational speaker, brand ambassador of a multinational Company, voice-over artiste, singer and writer. Being blind since birth Inspiring Ilango has also used his success for being a trustee of a charitable foundation in his own name that supports people with a vision impairment through technology and education.

As a motivational speaker, he addresses both professional crowds and youth, which accumulates to many thousands of people from all walks of life every year. One of his favorite accessibility tools that he always talks about is Be My Eyes. He both encourages sighted peers to sign up as volunteers and informs other vision impaired people about how they can benefit from using the app. “Wherever I go, I keep talking about Be My Eyes with this particular rational; ‘Don’t despair, the world is not all that a bad place at all’”, Inspiring Ilango explains.

As a professional speaker, it’s important for Inspiring Ilango to make sure that he looks impeccable before going on stage. That was where Be My Eyes proved to have benefitted him at the time of his need since he couldn’t reach his spouse, Srilatha, over the phone, who usually takes care of his costumes. The Be My Eyes volunteer helped Inspiring Ilango make sure that everything matched so that he could feel confident on stage and deliver his talk on that day successfully.

According to Inspiring Ilango, apps such as Be My Eyes are immensely important to humanity. He highlights a Tamil quote spoken by a poet that means the following when translated to English “All places in the universe are my places and all people are my kith and kin”. “Be My Eyes  has really proved it in action. Anyone in the world, from any part of the world that is, can help a blind person to make his or her life very independent,”, Inspiring Ilango explains. For him  that is the reason why he always recommends Be My Eyes and is a self-proclaimed Be My Eyes ambassador.