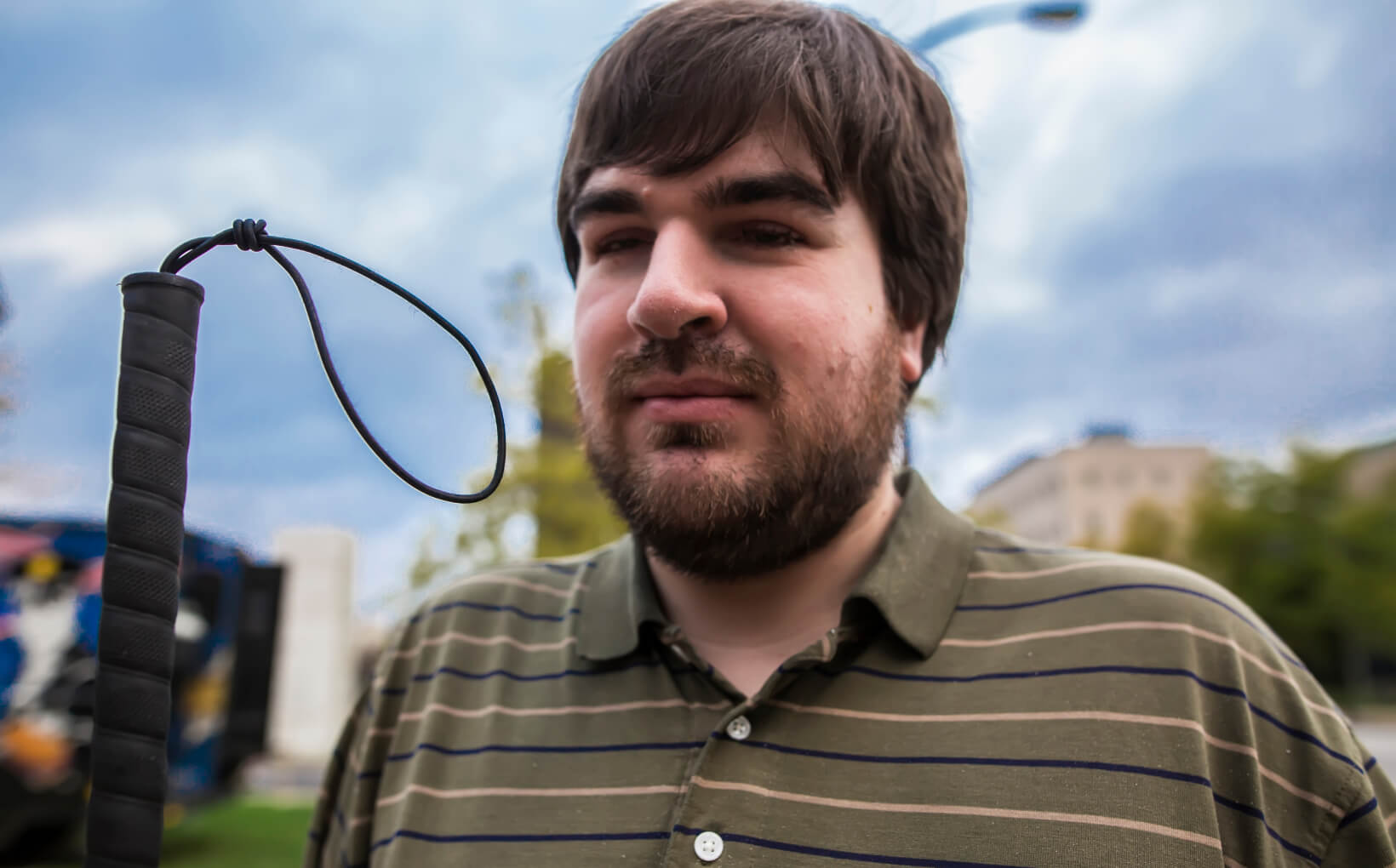 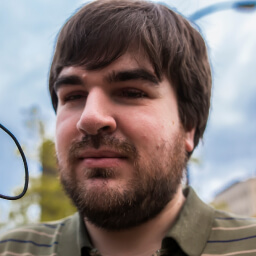 Picky eaters know: feeling the need to ask for special accommodations can put a damper on any occasion. Brandon Cole, a content creator, video game accessibility advocate, and picky eater knows this all too well. When Naughty Dog Studios contacted Brandon to collaborate on the accessibility features of the recent hit, The Last of Us II, one of the first questions they asked was what he wanted to eat for lunch. Being a picky eater, this seemingly small question made a huge impact on his trust in the company, and to his amazement, they have been able to accommodate his needs for the past several years of collaboration without fail. This may seem like a small ask to some, but for a picky eater making this accommodation had a trickle-down effect that contributed to every aspect of the workplace: eventually creating a contributor that was happy and loyal to the cause. “Every time I went to the Naughty Dog studio, I felt so welcomed,” Brandon Explains. “Knowing that you are valued creates loyalty and trust.”

Before Brandon started getting offers to collaborate with some of the biggest studios in the videogame industry, he worked at a call center for ten years. Those ten years weren’t always the most accessible, and his company didn’t always make the necessary accommodations to keep their blind employees supported in the workplace. Every client had to approve the accommodations made for blind employees in the call center and had to know what protocols and technologies visually impaired employees would use to get their jobs done. This left several blind employees in the dark about their state of employment, waiting to get approval from the client before they could go back to work. This ambiguity not only created stress for blind employees, but it made these employees lose respect for the company they worked for. Luckily for Brandon, his boss took a few extra steps to make sure Brandon could perform.

At one point in his career, Brandon served as one of the floor managers of the call center, directing and overseeing the performance of call agents. However, one of the main daily tasks was to fill in an online form to close out the productivity of the day, and this particular web form was completely inaccessible to screen readers. Brandon was in a pinch and couldn’t fulfill his tasks due to the inaccessibility of one of his main duties. Brandon’s boss noticed this and took it upon himself to create a screen reader legible Excel spreadsheet that Brandon could update, and would then manually fill in the web form himself on Brandon’s behalf. “It gave me respect for him as a boss because he was willing to do that for me...and secondly it allowed me to execute the thing that I was supposed to do, it removed my concern,” explains Brandon. This seemingly small task taken on by Brandon’s boss, a task that may have only taken a few extra minutes out of his day, built in a whole new layer of trust and confidence for Brandon to focus on his job rather than lose morale due to lack of accessibility.

Fast forward a decade and Brandon is becoming one of the leading consultants on accessibility features in video games. He is one of the many influential voices leading the way in accessibility gaming, raising awareness for gaming developers while making lifelong fans in the blind gaming community. Making sure Brandon was well accommodated trickled into the game design, making thousands of gamers feel accommodated and welcomed to play. It makes an employee’s voice heard and valuable, in the same way that working on accessibility features into The Last of Us II made lifelong fans across the disabled gaming community. “Every time a developer creates an accessible game, they gain lifelong fans,” explains Brandon. Making these accommodations facilitates a work culture of empathy and understanding, ultimately leading to employees that believe in your mission and fight for the same values. “Everyone deserves a chance at finding a job, finding a career path, and making their way in life”, Brandon adds. So why not take that small step towards a more accessible work space for visually impaired employees.

‍
Learn more about Brandon Cole’s story by visiting his blog here, and learn more about accessibility in gaming AudioGames.net or by visiting Can I Play That?, a resource for reviews, reference guides, and more. To hear more stories of success from around the community, check out our other Community Stories as well as the Success Stories from the World Blind Union’s Project Aspiro initiative.