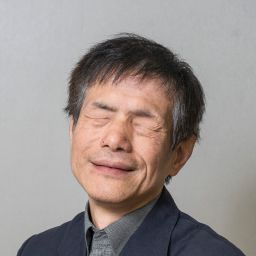 How A Blind CEO Builds a Strong Team 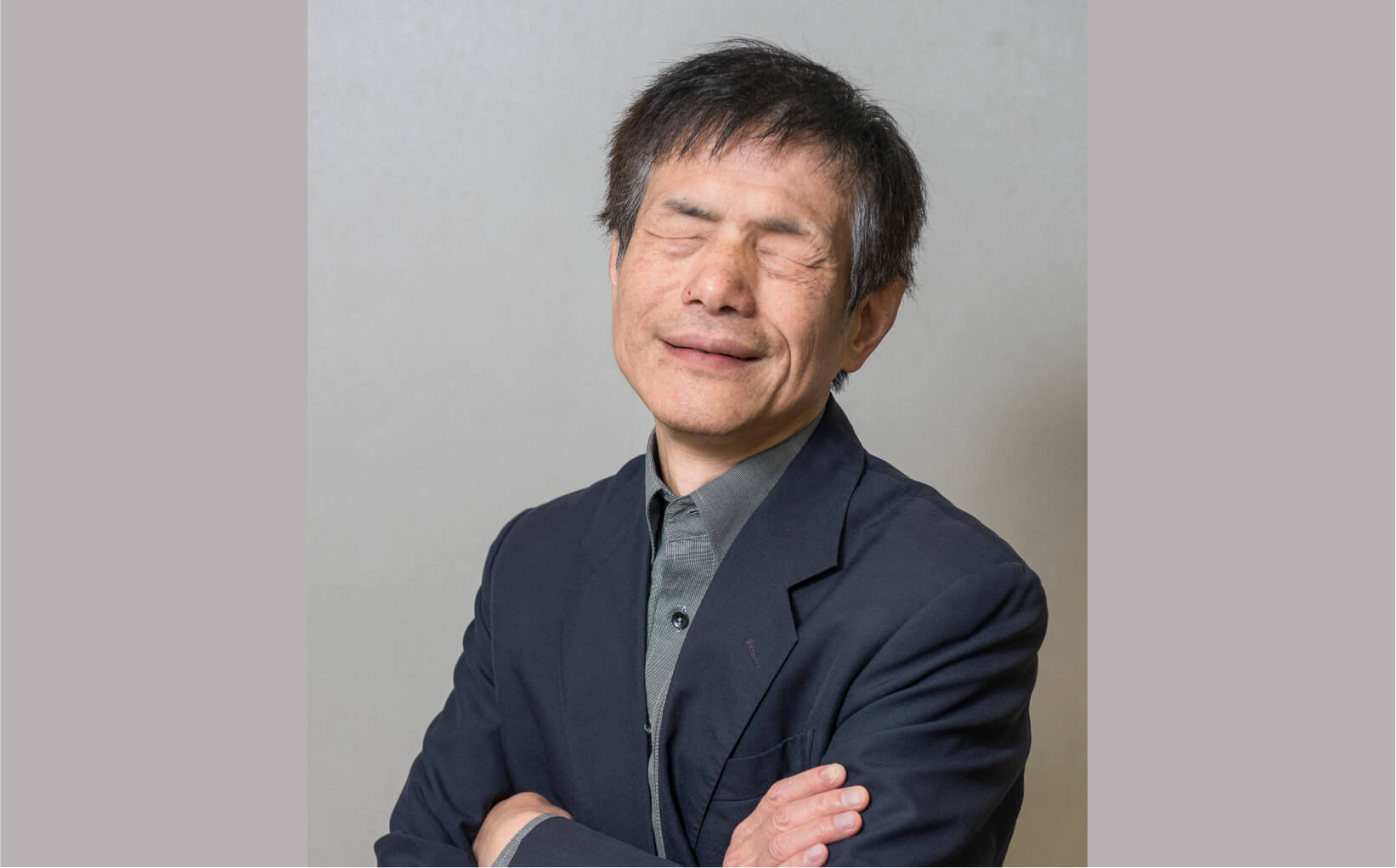 What was one of the first major experiences you remember from your first role defying job? Some may say giving their first presentation, others may say how they won their first deal. Chong Chan Yau would tell you about the time he organized Oxfam Hong Kong’s first television crew expedition to Yunnan Province, China — as a completely blind man. A lot of people may think a film shoot is impossible for a blind man to undertake. Film crews usually have to have a lot of production and creative input to succeed, but in reality, and what Chan Yau eventually learned, it just requires a lot of organization. From making sure crews had a place to sleep, to knowing how they were going to get to shooting locations in the first place, Chan Yau learned that organizing a crew really was more about supporting other peoples accommodations than it was being a creative director. Organizing a film crew for success is just like providing assistive technology for disabled employees; it is all about making considerations and allocating resources that allow employees to succeed.

Chong Chan Yau, a native to Hong Kong, has taken a varied and ever curious career path. He currently serves as the CEO for an NGO supporting environmental rights, but Chan Yau has also served as the VP of the Asia Pacific branch of the World Blind Union, as well as the President of the Hong Kong Blind Union. Having been blind from a young age, Chan Yau has advocated non-stop on behalf of the blind community, but he does it in his own way. Rather than adhere himself to another blind guy advocating on behalf of the blind community, he identifies as Chong Chan Yau before anything else. “How I promote myself professionally is a form of advocacy,” Chan Yau explains. Throughout his career history, Chan Yau has benefitted from his independence, and his employers have all seen this as an advantage. For him, a visual impairment means little in terms of job performance, as long as proper accommodations are made to ensure his success.

But certain accommodations are needed to make sure that Chan Yau and other employees with vision impairments can perform effectively. For Chan Yau, providing an accessible workplace for the visually impaired is no different than providing any employee with a set of ballpoint pens and a new computer. Employers should understand that people with vision impairments just need certain accommodations to perform, and doing so will allow them to operate just as efficiently as a sighted coworker. Chan Yau calls it “deployability”, which has nothing to do with a person's disabilities. “They imagine some of the tasks you would not even be deployed to do and think, ‘what if…’ to things  that may never happen at all.” Chan Yau explains.

Allowing employees to be independent goes a long way. Chan Yau remarks that he once traveled to East Timor on a field assignment for Oxfam Hong Kong, and traveled completely independently. He realized that no one was there to help him, but this did not trouble him. Just like organizing the film crew, he knew that his ability to organize would lead to his success.

Chan Yau has used his independence throughout his career history, and is an integral part of his current role as CEO at CarbonCare Innolab, an NGO fighting for environmental rights in Hong Kong. 65% of Hong Kong’s area is kept green and wild, creating a unique atmosphere of urban density and wild nature, but a changing political system puts the future of Hong Kong’s unique ecosystem into question. Chan Yau stands up for Hong Kong’s ecosystem, and is one of the leading voices in ensuring a safe future for Hong Kong’s wild landscapes. By leading youth talks, promoting use of renewable energy and advocating on behalf of Hong Kong’s unique ecosystem are among his greatest initiatives as CEO of CarbonCare.

So what are companies losing by excluding those needing different accommodations? Quite simply, employers can gain a diverse workforce based simply on those individuals they hire. As Chan Yau puts it, hiring those from differently-abled backgrounds allows coworkers to empathize and view challenges from a different perspective.

In Chan Yau’s words, “Human potential is varied and diverse.” We all have the ability to make workspaces more inclusive for those with disabilities. There is a connection that can be made between fighting for sustainability and accessibility in the workplace. Just like we are trying to work together to make a more accessible work environment, we are also working together with nature to make a greener planet. Just like with the environment, it’s all a matter of a “change of perspectives,” says Chan Yau. With cooperation and viewing everyone as having their own abilities, we can work together to make the world more accessible for everyone.