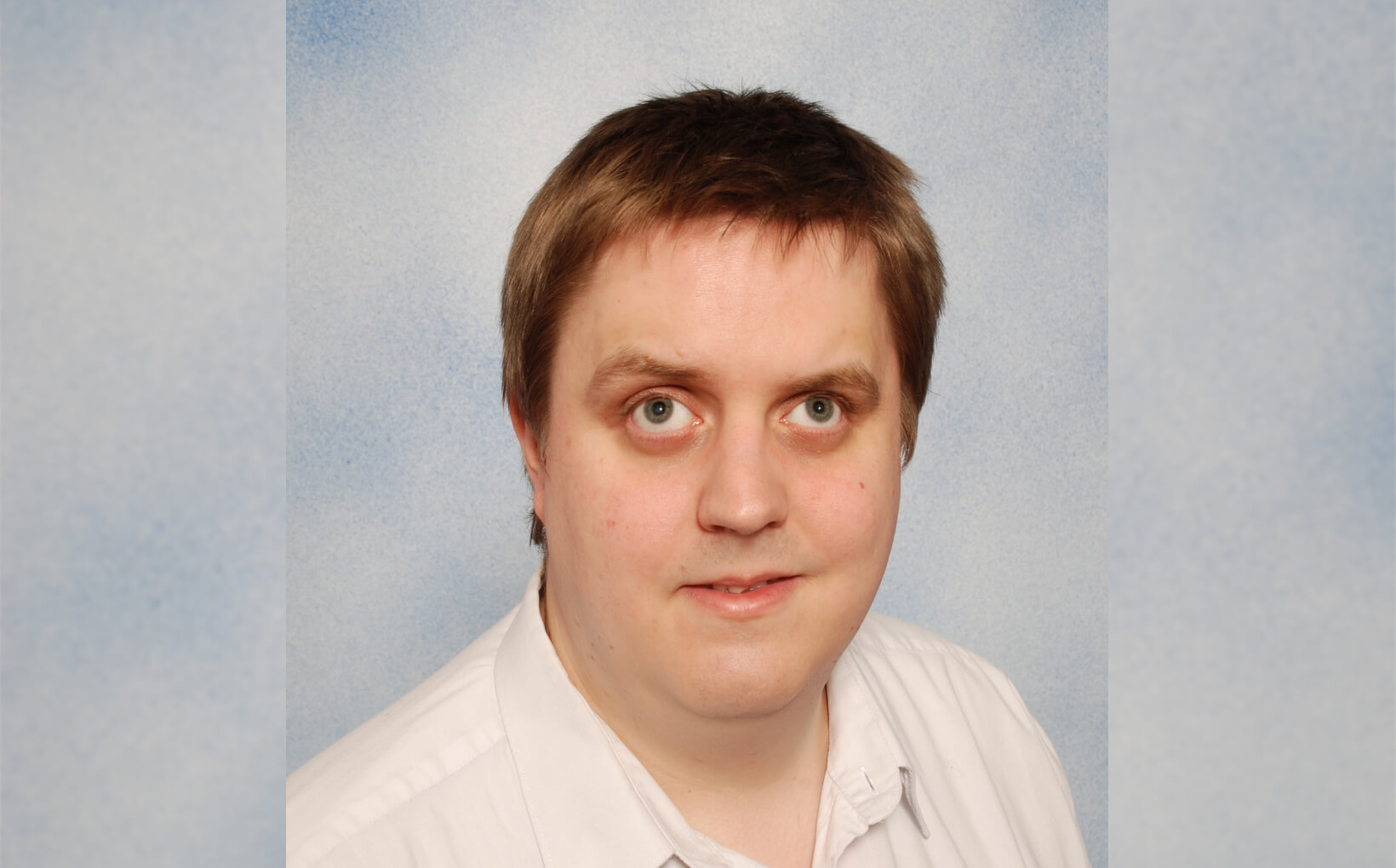 Getting Unstuck: How to Move Past that Familiar Moment

“You know the problem,” says Richard, “when you leave a train on a more provincial railway station and nobody leaves the train with you. Then you have a 50-50 choice: where are those dumb stairs down into the main hall of the railway station. If you need to change tracks and you are in a hurry, this can be much of an issue for a blind or visually impaired person.”

This “moment” – where you freeze in place and don’t know what to do next – is all too familiar for most people who are blind or have low vision. As an IT trainer who traveled extensively around Germany, Richard was getting tired of it. That all changed in 2015, when he discovered Be My Eyes. The next time he found himself needing directions, he pulled out his phone and quickly had a helper on the line.

I just started a call, said ‘hello, I’m here at a railway station,I’m looking for the stairs down,’ [...] do a quick swipe over the platform, and the person at the other end could tell me where the stairs are and I was fine. I could change my train on time.

Richard enjoys traveling to new places on his own, but there are always barriers. Luckily, he’s found that the app works not only for train stations but for street signs and for getting oriented to a wide variety of other new environments.

When I’m exploring new areas on my own, I’ve gained a new level of independence, because I can just ask when I approach an unknown street crossing or something similar.

Always an avid technology consumer, Richard finds Be My Eyes especially useful when setting up new devices and hardware. New tech can be difficult to figure out if they have inaccessible displays or similarly sized cables and ports. With Be My Eyes as his assistant, Richard can easily connect with a volunteer, who can help him demystify his new device, so it’s ready to use.

Whether he finds himself in new surroundings or is exploring a new device, Richard will always give it a shot himself first, but oftentimes, he will get to a certain point, where he simply can’t move on without visual assistance. For Richard, Be My Eyes gives him a security in knowing that whenever he gets stuck, he always has a backup to turn to.

There is this certain moment, where you get stuck with something; Before Be My Eyes came into my life, I had to wait until I had the next sighted person [...] to help me. And now, I’m able to solve these things quicker than before, because sighted assistance is available - it’s just a fingertip away!