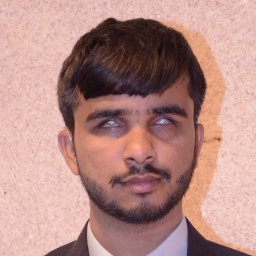 Getting Tech Support in Pakistan 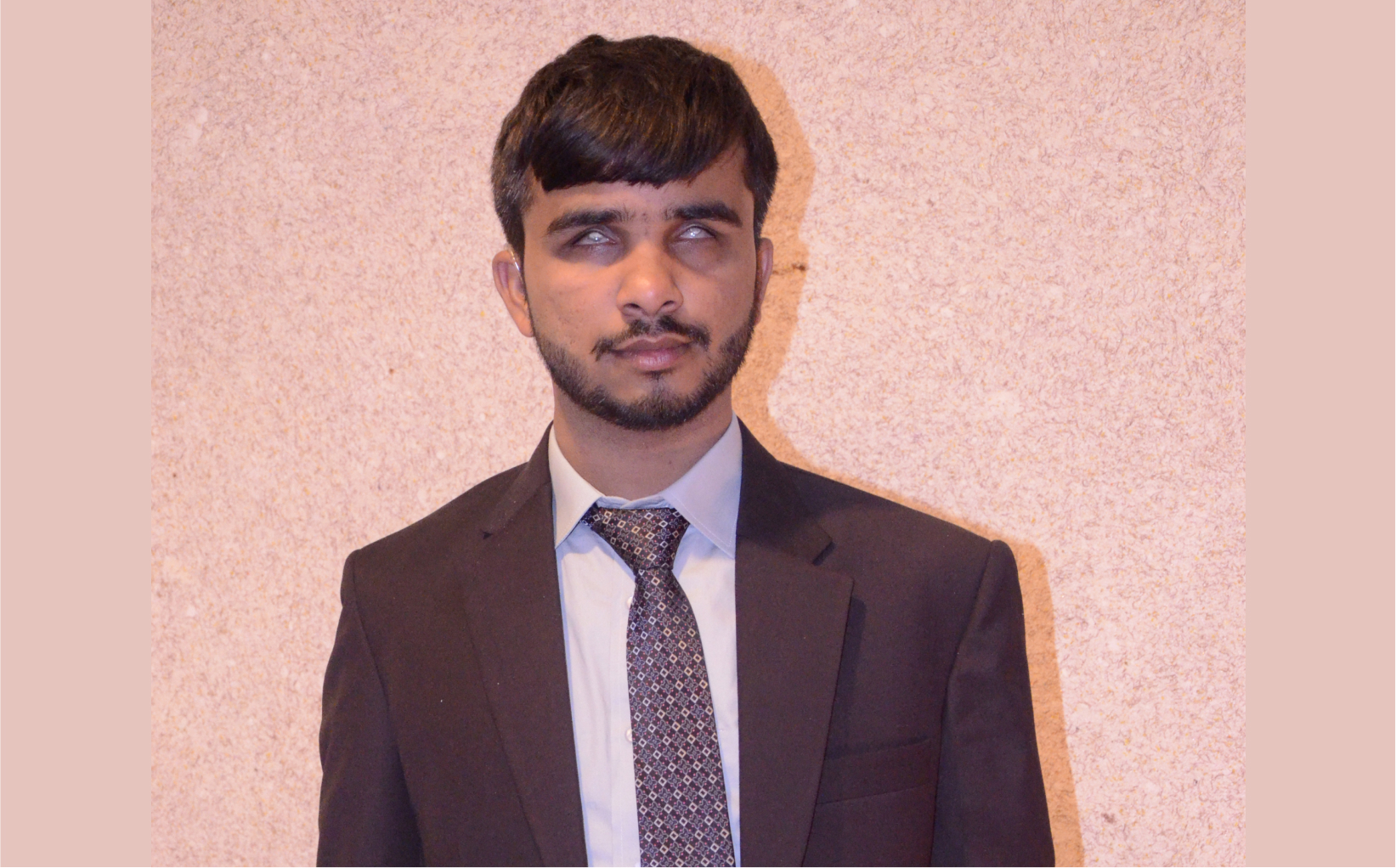 Abdullah knows exactly just how frustrating it can be to try to verbally guide someone to perform a specific task. It can both be difficult for the other party to understand exactly what you want them to do and let alone actually performing the task, which can easily lead to frustration and irritation from the person who’s guiding. Through his work at the Blind Help Project, Abdullah often finds himself on the guiding side of things, as the organization assists people who are blind or low-vision with different assistive technologies over the internet.

For that reason, Abdullah is able to put himself in the shoes of the volunteer, when he makes a call through Be My Eyes. He’s especially impressed with a volunteer who helped him out successfully with an extremely complex task. Abdullah has a strong passion for technology, and he loves exploring and experimenting with different devices. One night, he found himself trying to restore an Android device that had completely broken down. He managed to successfully restore the device, but when he made it to the setup screen, no accessibility options were available, making it impossible for Abdullah, who’s completely blind, to work the touch screen.

Abdullah decided to call a Be My Eyes volunteer. However, he had severe doubts about whether it would be possible to solve the task over a video call. “I thought it wouldn't be possible to handle that kind task over a video call, because operating the touch screen by following the audible instructions on the call and also by focusing the camera at the right position, all of these tasks were not really easy for a person who is blind”, Abdullah explains. Because of that, it requires an extreme amount of patience from the volunteer.

Luckily, the volunteer that Abdullah got connected to was extremely patient with him and kept him motivated, even when he felt like giving up. The volunteer was able to both guide him on the position of his camera and where to place his finger on the touch screen to continue the setup process and type in his information. “While issuing her verbal instructions, she was just doing her 150% to perform the task which I needed to do, and that I required from her without any irritation”, Abdullah explains.

Be My Eyes is a platform from where we can get real support from a person who is really willing to do so. It's a platform we can utilize as we need to, and definitely it would work for almost everyone in almost every situation.

Together, they were able to complete the setup, as well as download and activate the TalkBack feature, so Abdullah was able to use the phone. Being an experienced verbal guide himself, Abdullah was in awe of how well the volunteer handled the situation and guided him through the complex setup procedure. Never did Abdullah experience any frustration from the volunteer - a feeling that he knows so well himself. With so many things working against them, Abdullah was delighted that they were able to successfully solve the task together. “That was not the greater, but the greatest experience I ever had on Be My Eyes”, Abdullah says, sharing his appreciation of the volunteer who helped him out that specific night, as well as all Be My Eyes volunteers who are always ready to assist.