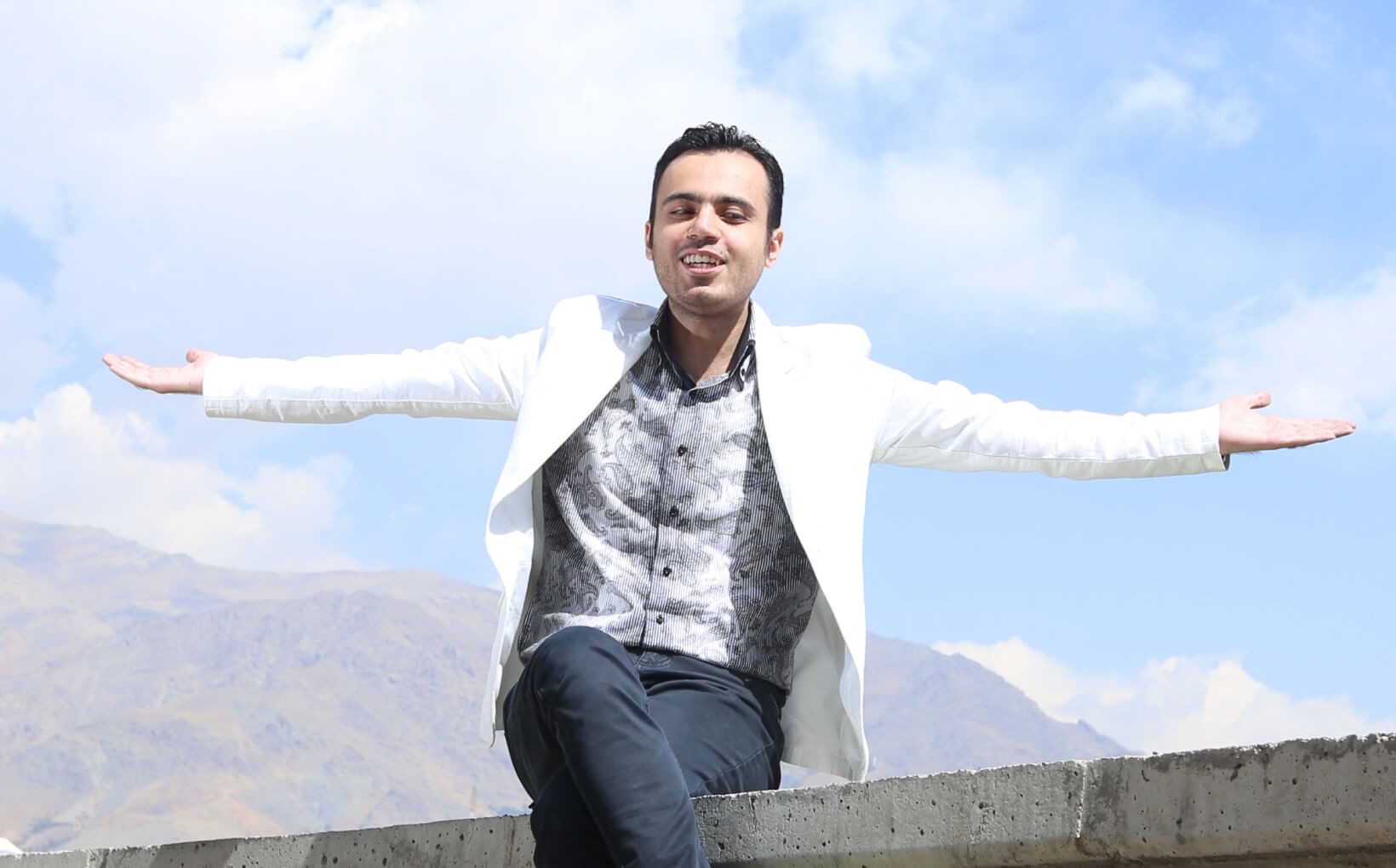 Getting Settled in a New Country with Be My Eyes 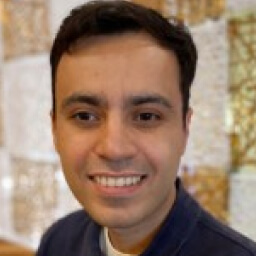 When Parham and his wife moved from Iran to the Netherlands four years ago, they didn’t just move far away from friends and family - it was their first time moving out of their parents’ house.

Both being blind, inexperienced in living independently, and not able to speak the local language, there were a lot of things they had to learn and figure out, and Be My Eyes turned out to play an important role in that transition. “Be My Eyes helped me a lot in that time period, for when I wanted to use any touch screen devices like the thermostats, induction hobs, or when I wanted to check stuff on the oven or the coffee machine wasn't working, all of that”, Parham explains. “These were things that normally I would use a friend or a neighbor or a family member to help, but since I didn't really know anyone in the first six months or so, Be My Eyes helped me a lot in getting the everyday tasks done.”

Be My Eyes volunteers took the place of friends and family until Parham and his wife were able to build up their social circle in the Netherlands. Volunteers helped the couple with everything from finding a permanent home, familiarizing themselves with new surroundings, and reading documents. According to Parham, having access to local Dutch volunteers through Be My Eyes might have given him an edge over some of his other foreign colleagues, as he quickly learned a lot about how to go about life in the Netherlands by being able to ask questions and get advice from local Dutch volunteers. “I got to know a lot about the Dutch, the way that the Dutch do things in a really short time, because I had access to the volunteers. And part of this was the fact that they read stuff to me and translated it, but also a large part of it was that I could ask them for advice. That basically helped me get up to speed with that stuff a lot faster than my colleagues, because they didn't have access to volunteers”, Parham explains.

Parham has not only used Be My Eyes to help integrate into Dutch society, but also to stay in touch with his home country. After a visit to Iran, Parham and his wife returned to the Netherlands with a suitcase full of food gifted by friends and family. With everything in similar packaging, Parham needed someone familiar with these products to help sort through them. With a quick change of language to Farsi, Parham was able to connect with a woman living in the UK, who helped go through all the food products in no time. Since then, Parham has often used Be My Eyes to help sort through his groceries, as volunteers are usually a lot more efficient than barcode scanners and the like.

It gave me a really warm and fuzzy feeling to know that people are watching out and are willing to help you [...] These are complete strangers, so that was a really cool experience.

Parham is an avid Be My Eyes user for a variety of reasons. First of all, while some tasks can be solved with various scanning and AI apps, others require a human eye to take the context into consideration. Oftentimes at work, Parham needs assistance deciphering graphs and icons, where the relationship between different elements are important for understanding the context. Second of all, Parham tends to rely on specific people for specific things, which sometimes is good, but often makes Parham feel like he’s putting too big of a responsibility on that specific person. “One thing that Be My Eyes allows me to do is give me a community of people so that I'm not really worried about that the last two weeks, I've reached out to this person 10 times asking stuff”, Parham explains. “It basically spreads the load between multiple people and that helps me a lot in reaching out more often.” The latter has also become increasingly important during the pandemic, where he has been cut off from his usual network and needs to  receive visual assistance that is safe for both parties.

For an extrovert like Parham, a Be My Eyes call is also an opportunity to socialize a bit, and he always tries to have a good conversation with the volunteer on the other end. This has led to Parham getting connections that he now keeps in touch with. He even met his therapist, who had just moved to the Netherlands, over a Be My Eyes call. She was looking to build up her client base, so Parham became her very first client in the Netherlands, and they have now been working together for more than a year and a half.

Be My Eyes has truly been a life-changer for Parham while adapting to his new life in the Netherlands. Not only did he learn that he could move out of his family house, but that he could live independently in a new country. Having access to local Dutch volunteers who could assist him not only visually, but also culturally and linguistically has been a key factor in Parham having a smooth transition - while still being able to have a connection to his home country and mother tongue.