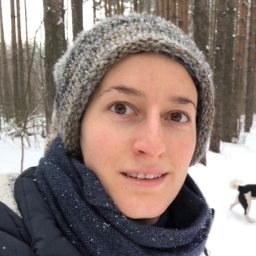 From Volunteer during the Refugee Crisis to Be My Eyes Volunteer 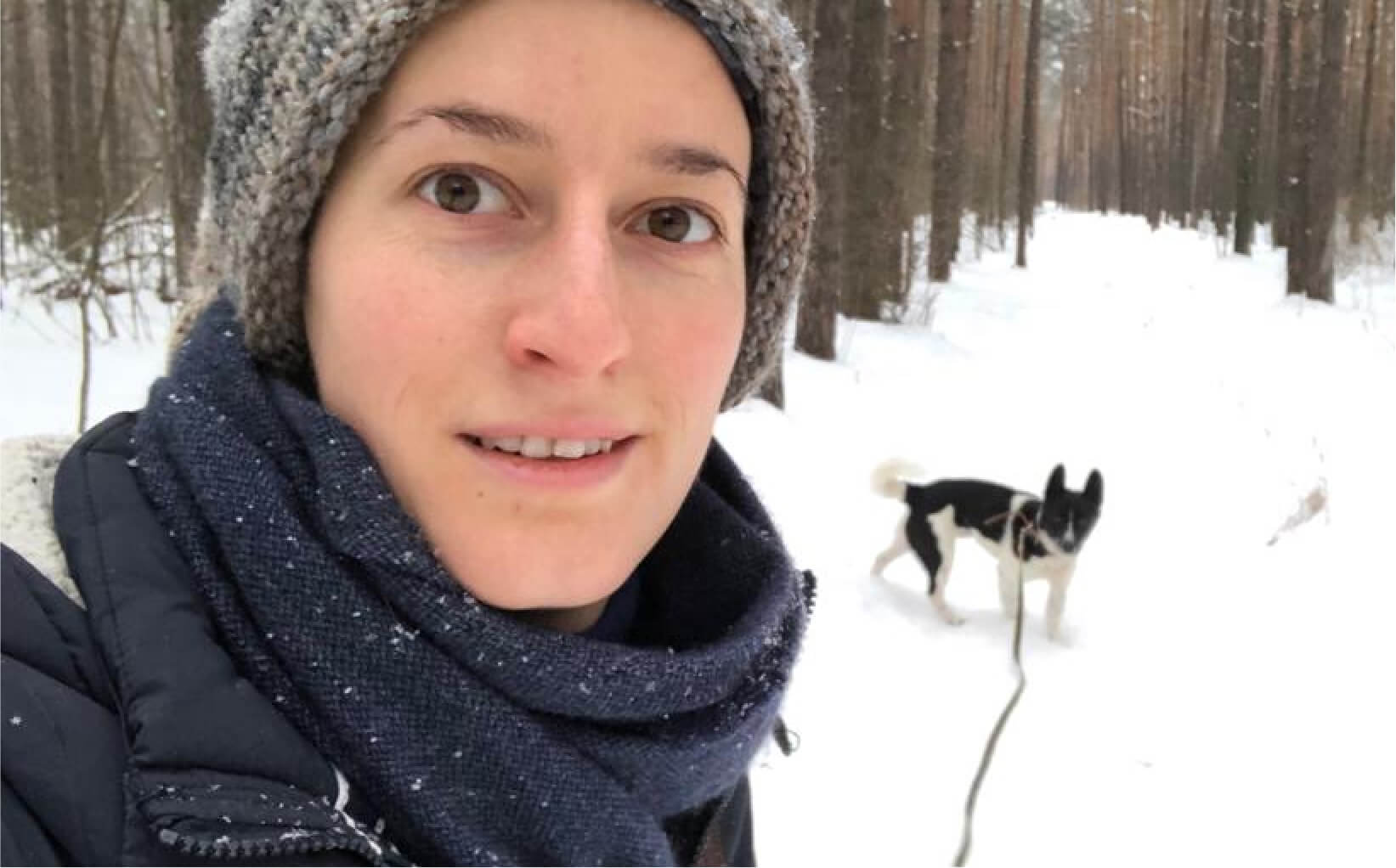 During the refugee crisis in 2015, a lot of refugees were arriving in Germany. Many of them had family who had already arrived in Germany, who they wished to be reunited with, but with the refugees being distributed all over Germany, it could be a challenge to end up in the right place. Daria experienced the struggle first hand, as she was a volunteer helping out refugees arriving in Germany. As they wouldn’t know the destination of the busses distributing the refugees around the country, Daria and her fellow volunteers would help the refugees take trains to their desired destination, so they could be reunited with their families. The volunteer experience gave Daria a new perspective on life, and inspired her to keep making a difference. “I realized that life is more than consumption and going to work and having fun”, she explains.

After the refugee crisis, Daria started volunteering at an animal shelter. She also found Be My Eyes and started helping out as a sighted volunteer. Daria is originally from Russia, so she has selected Russian as her primary language in the app. The app connects users and volunteers based on language and location, and as there are few Russian speakers in her area, she’s often connected to the same people. One man in particular has impacted her experience.

“I was connected with this man who lives alone with his son in Germany, and he's from Azerbaijan and speaking Russian. I first started helping him to read his blood sugar levels”, Daria explains. As the two connected several times through Be My Eyes, they got to know each other better. When the man learned that Daria works as an architect, he shared that he really enjoys drawing. At first Daria was surprised, but was supporting him in resuming his interest; “I encouraged him to buy some paint and he started drawing, and he was calling sometimes and showing me his pictures”, she says. He enjoyed speaking to volunteers to hear their interpretations of his drawings, and Daria would find it interesting to see his progress.

It's a very useful app and I think it's a very easy way to help people. If you don't have much time, you can just use your phone and answer the calls when you're free and within a few minutes you make someone else happy.

For Daria, it makes her happy to be able to volunteer through Be My Eyes. She loves how you can make a difference without pressure - she knows that she can pick up when she’s available, but if not she knows that another volunteer will be there to help.