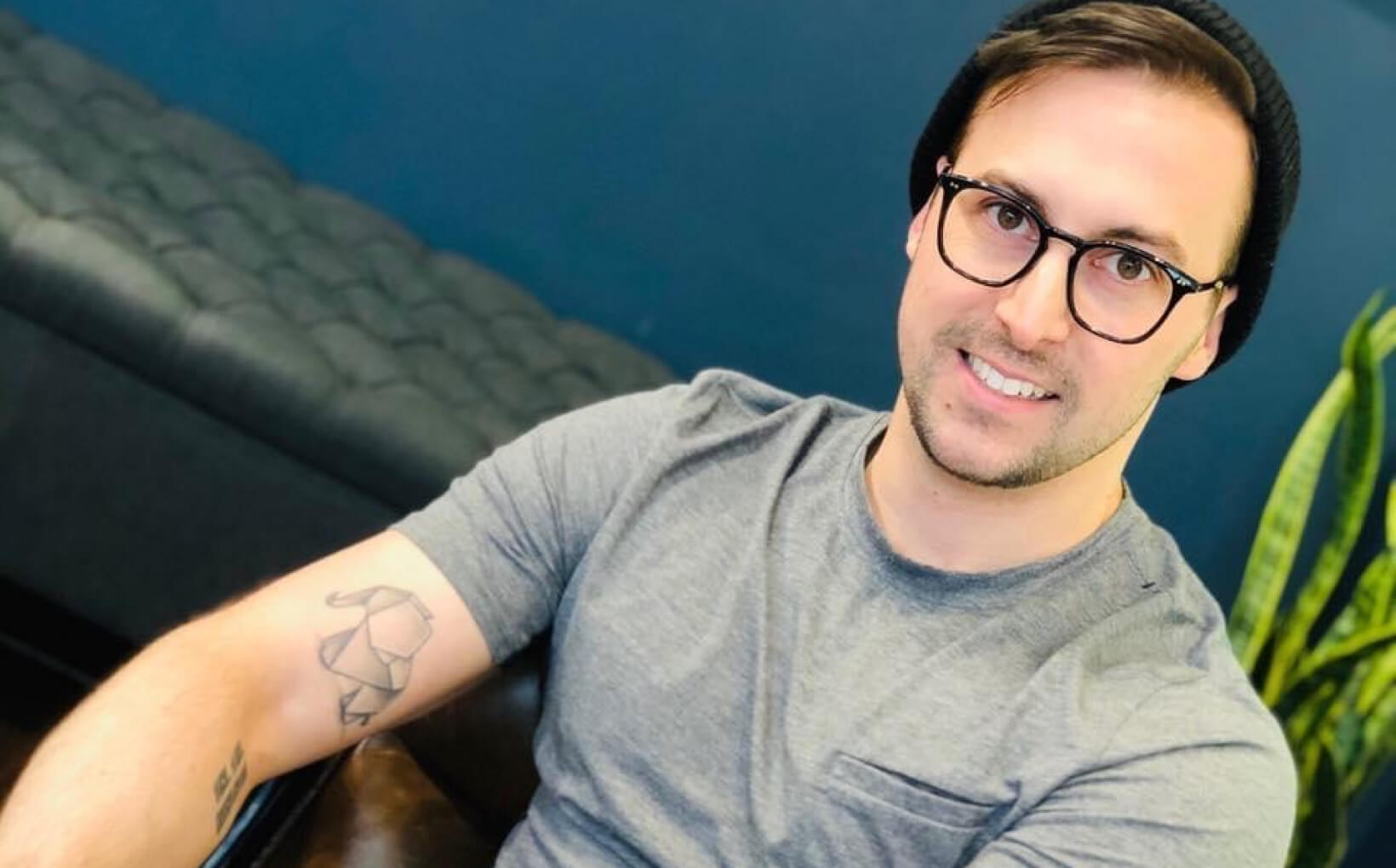 From Paralympic Swimmer to Accessibility Trailblazer in the Corporate World 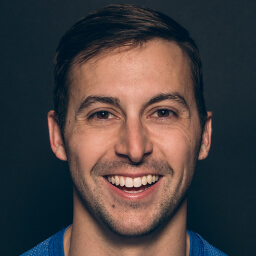 Whether you’re an employee, contractor, or visitor walking into BP, you should always feel like you can bring in your full self - that’s what Colleague Experience Lead for the Americas, Tucker Dupree works for every day. “Whether it's visual impairment, or any other type of physical accommodations they're looking for, they know that BP is a safe place to have that conversation and have the opportunity to really come to work every day, feeling like they are part of our core value of one team”, Tucker explains.

However, Tucker’s journey started in a disparate place than the corporate world. Losing the majority of his sight at 17, Tucker is a former Paralympic swimmer, having competed in the Paralympics in 2008, 2012 and 2016, and won four Paralympic medals. But it’s not only Tucker that has come a long way since becoming visually impaired. Accessible technology is also in a very different place today than back then. “In 2007, the technology is not at all where it is today, and so now just in today's world of 2021, where we're attached to our smartphones, I think that it's just such a great opportunity to have the fact that this one device now puts all of those other, what would be now archaic devices, into one”, he says.

When Tucker was first introduced to Be My Eyes by a friend, he was blown away by the simplicity of the concept - and even more so after trying the app out for the first time. By not being a white cane user, Tucker doesn’t look like the average blind person to many sighted people, and he often has to explain himself when asking a stranger for assistance. However, with Be My Eyes he suddenly didn’t have to.

Navigating an airport by himself, Tucker needed assistance reading the terminal screens and locating his gate, so instead of asking someone in the airport, he called up a Be My Eyes volunteer. “I remember calling a volunteer and they helped me find my gate, and I was just like, that was so simple. And it didn't make me feel vulnerable to having to ask a stranger that was around me and having to explain that I am visually impaired”, Tucker recalls.

I think that one of the coolest parts about Be My Eyes is that it's not just an application that helps the visually impaired or non-sighted. It has the opportunity to have the sighted or people with great eyes, have that opportunity to help that community, all from a mobile device. So I think that's something that is so powerful.

Not only can Be My Eyes make a difference for people who are blind or have low vision in their personal lives, but it can also help businesses support visually impaired customers and employees with a variety of business solutions. “All accessible technology, like Be My Eyes, especially all the different pieces that Be My Eyes offers, is something that I think is just really powerful”, Tucker says. “I would say that a solution like Be My Eyes [...] is just a great opportunity to one, have your sighted employees volunteer to help the visually impaired, but also having that opportunity to have a solution in place, for people that may come to your business that would have a need or an accommodation, like visual impairment or being blind”, he says and concludes: “Having Be My Eyes set up in your business, would help that solution right away, so you have an answer whenever you start to maybe employ visually impaired people like myself”.