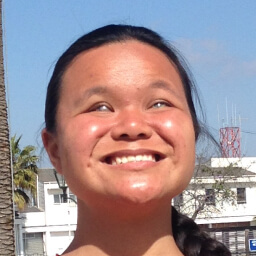 Exploring the streets of Latin America 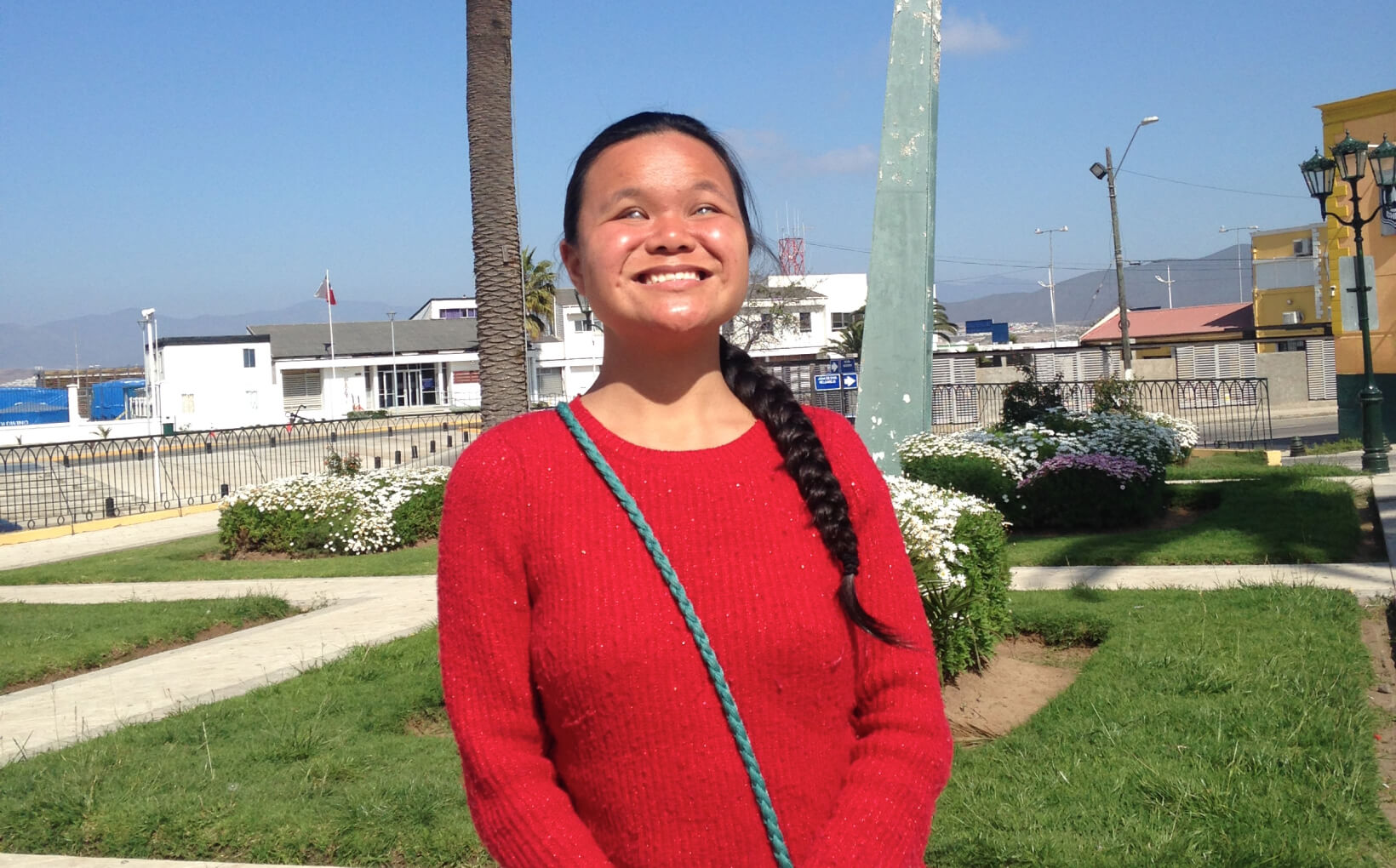 Wenwei remembers, as a young college student from Ohio, first wandering the streets of Chile, trying to figure out the sights, sounds and customs of a culture she couldn’t see with her eyes. She approached a feria, or fruit stand, hoping to make a purchase. Last time, the fruit she was sold was rotten, and she didn’t want to let it happen again. Nonchalant, she slipped out her phone.

‍“I used volunteers to describe everything,” she recalls of her study abroad trip. “The streets in Latin America are very colorful. There’s always something going on. There’s live dancing, some kind of show. They have booths where they’re selling artwork or other things, and you know, I wanted to be involved in that without relying on someone to accompany me. Be My Eyes volunteers were more than happy to give me the opportunity to just be a tourist and, and look around.

‍More recently, now back home in Ohio, Wenwei has begun using Be My Eyes for more creative pursuits. She’s always wanted to learn to knit and crochet, but had been vexed by that confounding, elusive slipknot. And unlike the average person, she couldn’t just hop on a YouTube tutorial to master the learning curve. Ever the innovator, though, Wenwei set up a makeshift tripod to hold her phone, pointing at both her hands – and went to work learning a new skill.‍

This is why Be My Eyes has become such an invaluable asset in my life - not only am I able to do the everyday regular stuff, but they’re also available and willing to spend a little bit of time enabling me to explore my creative side.

“I used Be My Eyes volunteers like sighted people would use YouTube tutorials, and they were really great,” Wenwei explains. The volunteers would watch with her, whether it was a YouTube tutorial, a picture or diagram online, and give her feedback on anything from the stitches she was making to her hand motions.

Today, Wenwei has completed a set of tea towels, a few scarves, and is now taking on her biggest project yet: the blanket. As Wenwei learned and got better, she collaborated with a diverse array of volunteers, as well. Some volunteers admitted they didn’t know much about knitting; occasionally, she’d land on an expert.‍

All the people who have decided to be Be My Eyes volunteers are willing to help out in any way they can. That’s just something you know, and you can definitely feel that when you call somebody. You don’t feel like you’re asking a huge favor or that somebody’s condescending to help you. You feel like they really do want to help you, and that’s pretty great.