Be My Eyes in Gujarat, India 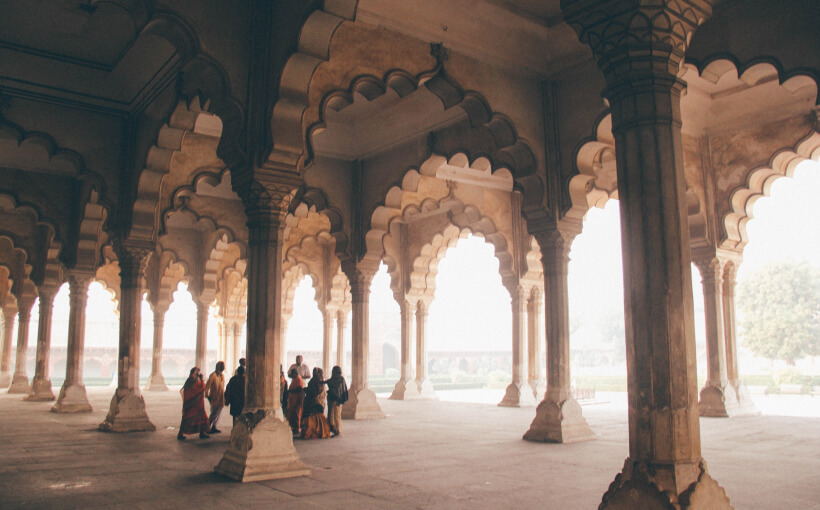 Dr. Yusuf is a physiotherapist with his own practice in the state of Gujarat, India. He is also completely blind. Dr. Yusuf has been using Be My Eyes since its Android release and it’s been a total game-changer so far. A local blind community email-service sent news about Be My Eyes and after a friend of Dr. Yusuf mentioned the app, he downloaded it to see for himself. He remembers:

I immediately installed it after knowing from my friend how [well] it helps us.

Before Gujarati, Yusuf’s native language, was made available, Yusuf had English set as his primary language, but nevertheless he made his first call and spoke with a volunteer in the USA. He was very impressed with the help he received. Since then, he’s been especially happy with the update that added many Indian languages. He’s now able to connect with volunteers who share his native tongue.

Dr. Yusuf believes that Be My Eyes is a great help for people who have a visual impairment and that the app personally changed his everyday life: Whenever he travels or navigates down the street and even in situations that require more urgency. More recently, there’s one call in particular that stands out in his memory. When he dropped one of his medicine pills on the floor, it was nighttime and Dr. Yusuf was alone. Without hesitation, he pulled out Be My Eyes for some help. A young woman answered and the two of them strategized to scan the floor for the inconspicuous pill. Their efforts were successful; Within two minutes they recovered the lost pill, relieving Dr. Yusuf who was certain it would have taken much longer had he no choice but to search on his own.

Since its Android release, Be My Eyes can reach more users in more countries, like India. Dr. Yusuf’s story is just one of many that humanizes the impact of the app’s Android version.