An Experienced Approach to Be My Eyes 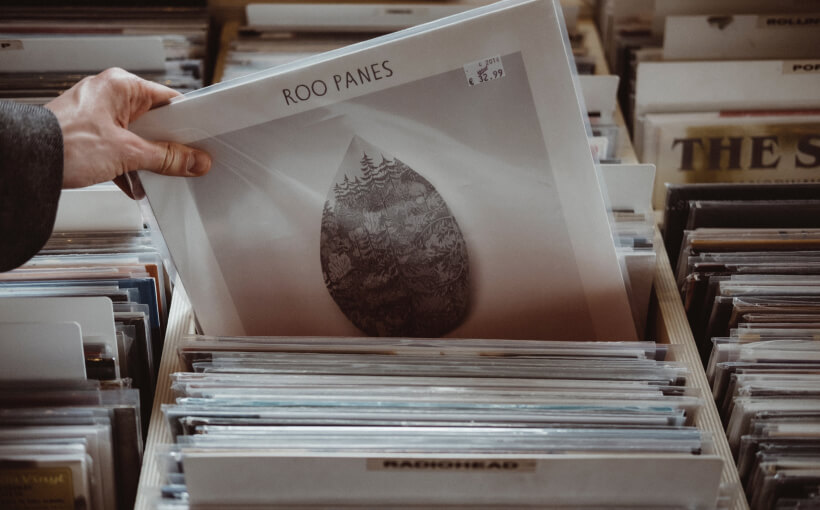 The first time David used Be My Eyes, was when it launched in 2015. Throughout this time, he has been connected with many volunteers for a variety of tasks. Be My Eyes helps David live more independently; he enjoys the immediacy the app provides instead of waiting around for sighted help.

As an experienced user, David is very familiar with how to use the app for assistance with a particular task. Usually the tasks are pretty brief, but once in a while they are more time-consuming. The last thing David wants to do is inconvenience any volunteer. In this case, he says that the best approach is to simply ask the volunteer at the beginning of the call if they have enough time to spare to avoid putting them in a pressured situation. At times he felt a little awkward asking volunteers for help with certain things, but has never been met with any off-putting reactions.

The people who are taking my calls, they are just doing their job, and they don’t care [what you're asking], so that’s really good.

David collects vinyl records. He often uses Be My Eyes to keep track of his music collection. He pops open the app if he needs help identifying records before putting braille labels on them. David uses the app in a similar way, when he sorts through his vitamin bottles. But when he needed to clean a smoothie glass, the app also came in handy. He explained that the glass was very tall and he couldn’t fit his hand inside to check if it was clean. He asked a volunteer to step in and have a look and the pair together figured out that the glass was clean. Whatever the task, David always appreciate the help he receives from the Be My Eyes volunteers.