An Arabic Speaker Helps in Wisconsin 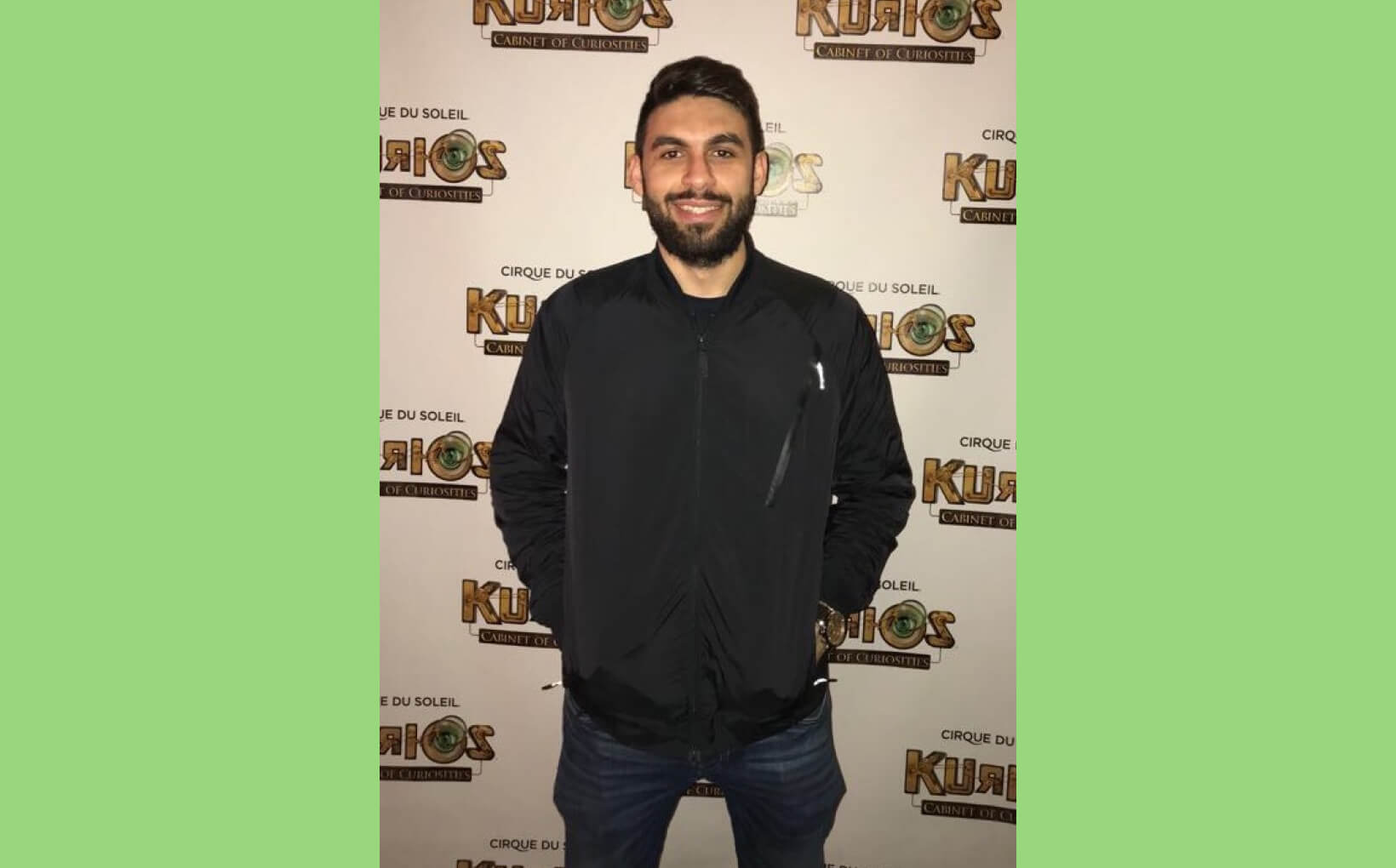 Omar came a long way from Egypt to his new home in Wisconsin. But that doesn’t mean he can’t still support people back in his homeland.

Since he lives in a different time zone than most Arabic speaking users, Omar often receives calls made at odd hours in time zones where Arabic is widely spoken. Most of his Be My Eyes calls have therefore also been in Arabic.

Usually, the calls that Omar receives are quite short, but he remembers one call, where he helped the caller for about a half an hour. This caller was reinstalling his computer’s operating system, and asked Omar to read something specific on his screen. As the caller thanked Omar for his assistance, Omar could see that the caller most likely would need help later on in the process, so Omar offered to stay along until the installation was finished and help set up the PC properly. In fact, help with computer issues is one of the most common requests that Omar receives through Be My Eyes – and for many users, having video tech support from someone who speaks Arabic is not always an option‍

Whenever I’m feeling down or I’m bored or whatever, and then I get a call and I help someone, it really changes my mood completely.

Omar genuinely enjoys every volunteer opportunity with Be My Eyes, and he has done loads of volunteer work in the past. Most recently, he helped interpreting and translating for Arabic speaking immigrants in Canada, but with his temporary relocation to the States, it has been difficult to maintain such volunteer activities. This is one of the things he loves about Be My Eyes; he can make a difference wherever in the world he might be.‍

Adding value or helping people in general, it makes me forget about everything, and I just really get an amazing sense of satisfaction.

Omar’s brother, who works at Amazon, had never heard of Be My Eyes before, and when Omar told him about the app. he thought the idea was absolutely amazing. Omar has been inspired by how human-oriented the app is and has been bouncing around ideas for other apps that utilize the human aspect with his brother. Even though they haven’t come up with anything specific, they see a great potential in apps that use the power of people to make a real difference.