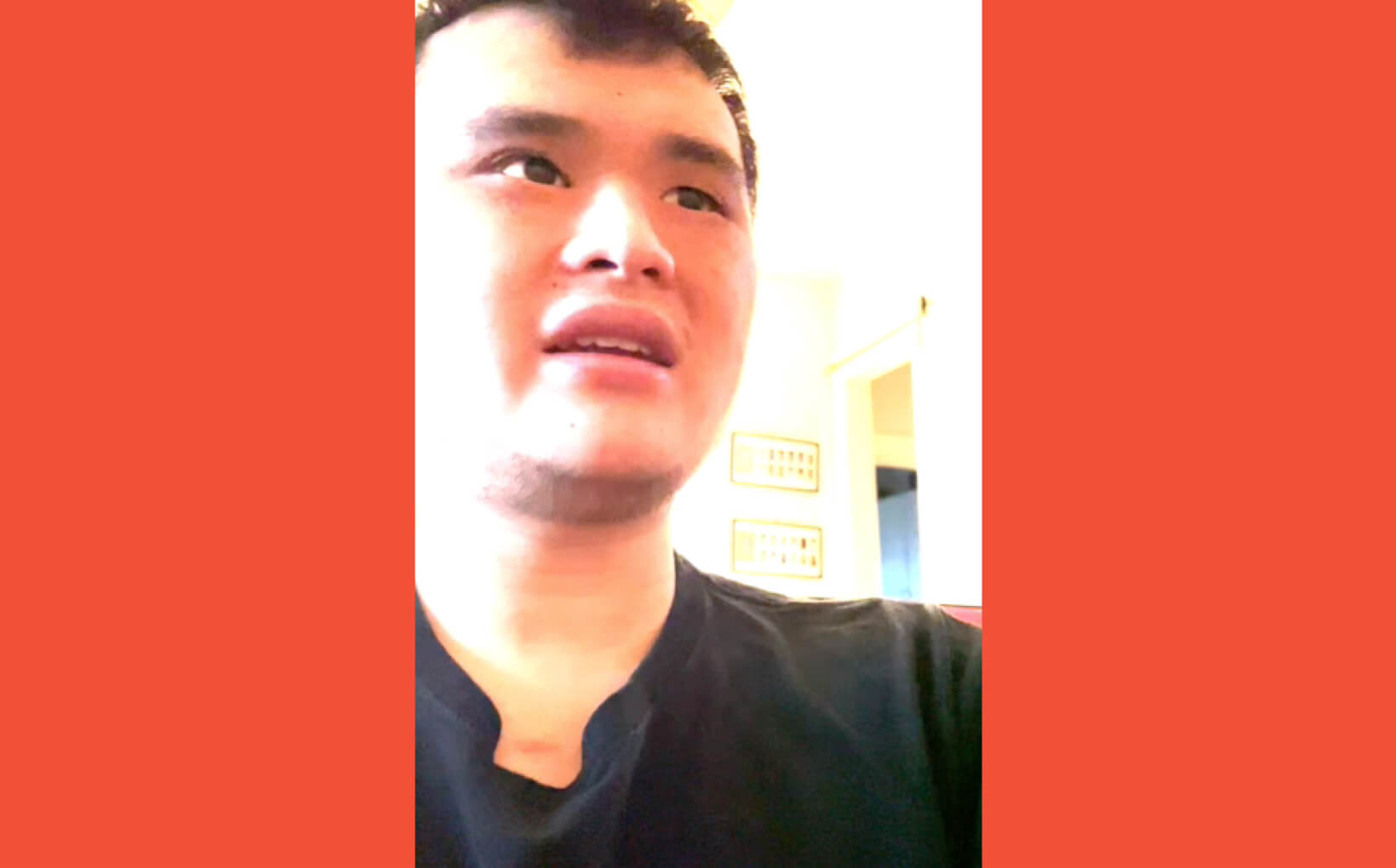 A Shared Connection to the Norwegian Language 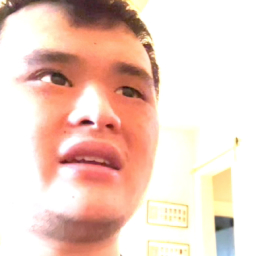 What do you do as a blind literature enthusiast who has a physical book in a foreign language that no one around you can speak? That was the situation Harrison found himself in. From Austin, Texas, Harrison is passionate about Scandinavian literature and has learned both Norwegian and Swedish to enjoy his favorite novels in their original languages.

Through Kickstarter, Harrison had supported a Norwegian novel called “Svaneflukten” (The Swan Flight) that he was excited to read. However, due to problems with the electronic version, he ended up only receiving the physical print copy, which Harrison, as a completely blind individual, could not read. But that did not dissuade him from wanting to read the book — something he had eagerly looked forward to for a while. He needed to find someone who could speak Norwegian, and was willing to read him small pieces of the book. “What I ended up doing was, I actually changed my language to Norwegian within the Be My Eyes app, and I called Be My Eyes and requested assistance with reading this novel in Norwegian”, Harrison explains.

Harrison got connected to a Norwegian woman living in the US, who was more than happy to read a bit of the book. After completing the introduction, the woman kindly offered to read Harrison the whole book; “I was absolutely floored. I was very surprised that she was willing to read me the whole book, I mean, reading a book is a time commitment”, Harrison says, as he was expecting to connect with many different volunteers to help him get through the novel in its entirety. But the woman explained that she was not only helping him — he was helping her too. Living in the US with her American spouse, she seldom spoke  Norwegian, and enjoyed the chance to be reconnected with her native language.

Harrison and his new Norwegian friend are still connected to this day. After exchanging contact information, Harrison took photos of all the pages of the book and sent them to her. Whenever she has time, she’ll record an audio file of her reading a bit of the book and send it back to Harrison. “I thought I would have to find 10, 20, 30 volunteers to read me a few pages at a time, but the generosity and the kindness of some people is absolutely amazing”, he says.

“I guess the moral of the story is twofold”, Harrison states. First, how a little creativity can get you far with the help of the Be My Eyes volunteers; and second, that the volunteers are not just kind and helpful people — they all have unique talents that can help the callers solve their specific problems. “Be My Eyes is a very powerful thing”, Harrison concludes.