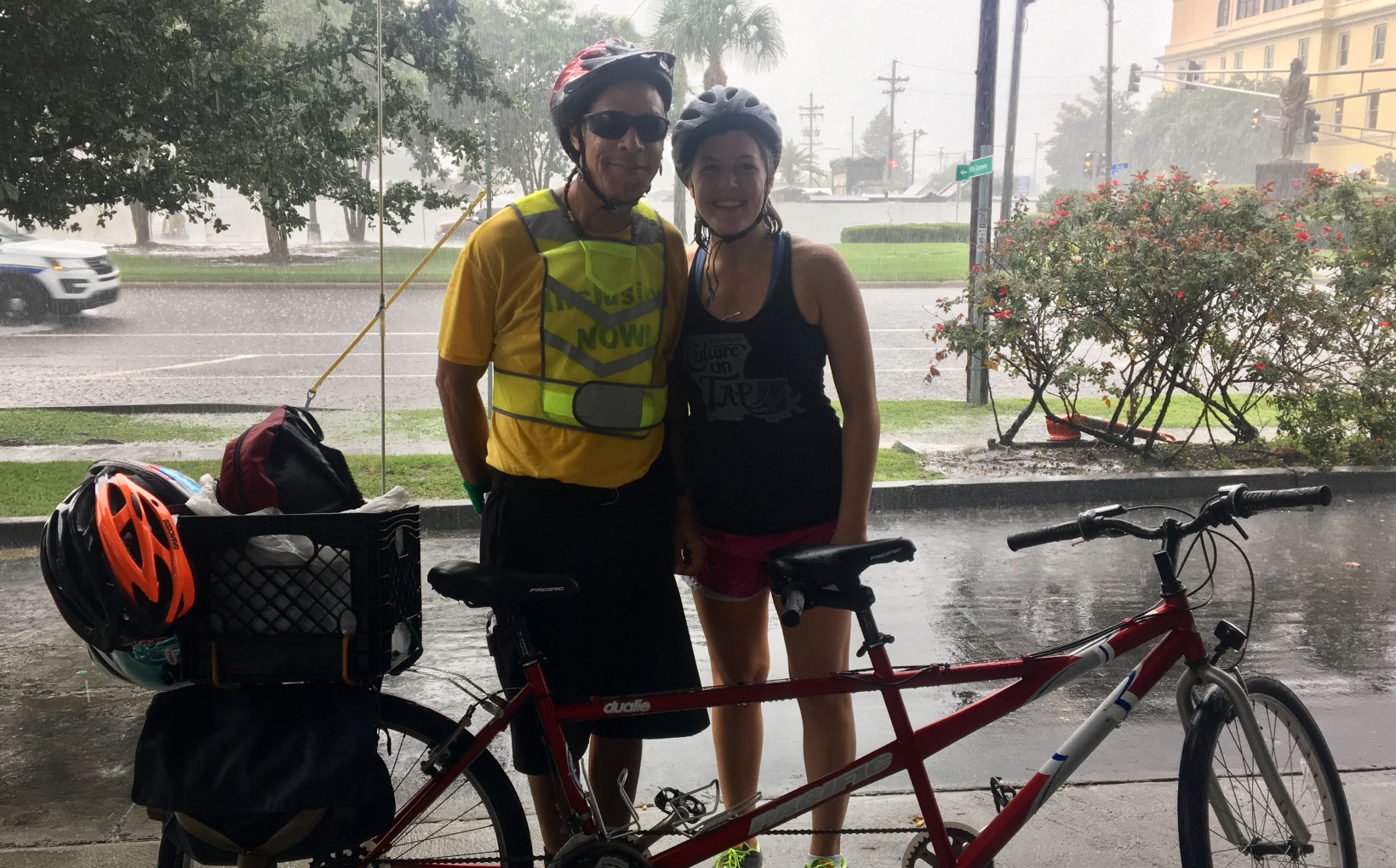 A Friendship that Began on Be My Eyes 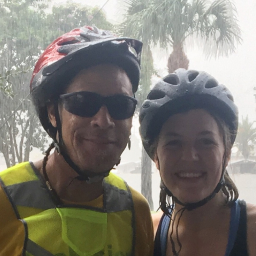 New Orleans, Louisiana - a beautiful city often affected by hurricanes, forcing the city’s citizens to evacuate on short notice. This was the exact situation that David found himself in, when he made a Be My Eyes call that would change his life. David has Retinitis Pigmentosa and lost his sight 17 years ago. With his wife being at work, David needed to start getting packed when the notice of evacuation rolled in, so that they would be ready to leave as soon as his wife returned home. To assist him with the packing, David made a Be My Eyes call and got connected to a young woman named Lizzie. “I started going through my closet, a lot of my clothing looking for particular shirts and pants, and she was very helpful, she was very on it, she was attentive, she was really willing to help me get these items”, David explains.

As David and Lizzie were talking, David explained Lizzie his situation and was surprised, when Lizzie answered that she lived in New Orleans too and had evacuated just the day before. As they kept talking, they found out that they even live in the same neighbourhood about half a mile from each other. “That was one of those really small world moments, and honestly it just seems like faith, that we were meant to meet each other”, Lizzie says about their first virtual meeting.‍

"I downloaded the Be My Eyes app, and from that moment on that one piece of the puzzle I had been missing for all those years had now been found." - David.

David proceeded to tell Lizzie about the tandem bike program that he runs through Lighthouse Louisiana. Once a month, they take blind and low-vision individuals out on a tandem bike ride, where they are partnered with a sighted pilot. Lizzie was immediately interested in joining the program as a pilot. David invited her to the next ride, where Lizzie as a first-timer got to pilot David. Even though it was Lizzie’s first time as a pilot, David had a lot of trust in Lizzie: “I felt really confident having her, since she had been my eyes before”, he says. Lizzie also enjoyed having David as a stoker, as he could spend a little extra time on teaching her the technique, making him the true pilot according to Lizzie. Since then, Lizzie has joined another ride, where she felt much more confident on the bike because of all of David’s tips.‍

“I’m just anxiously awaiting my next call from Be My Eyes, and I’m excited to get connected with more people through the app.” - Lizzie.

After meeting for the tandem bike ride, Lizzie and David have kept in touch and developed a great friendship. David has introduced Lizzie to his connections and the different initiatives he’s doing for Lighthouse Louisiana, something that Lizzie is excited to participate in as well. The call that started it all was Lizzie’s first on Be My Eyes. For the more experienced Be My Eyes user, David, it was also a first to get connected to someone from the same city. A first for both that developed into a beautiful friendship.