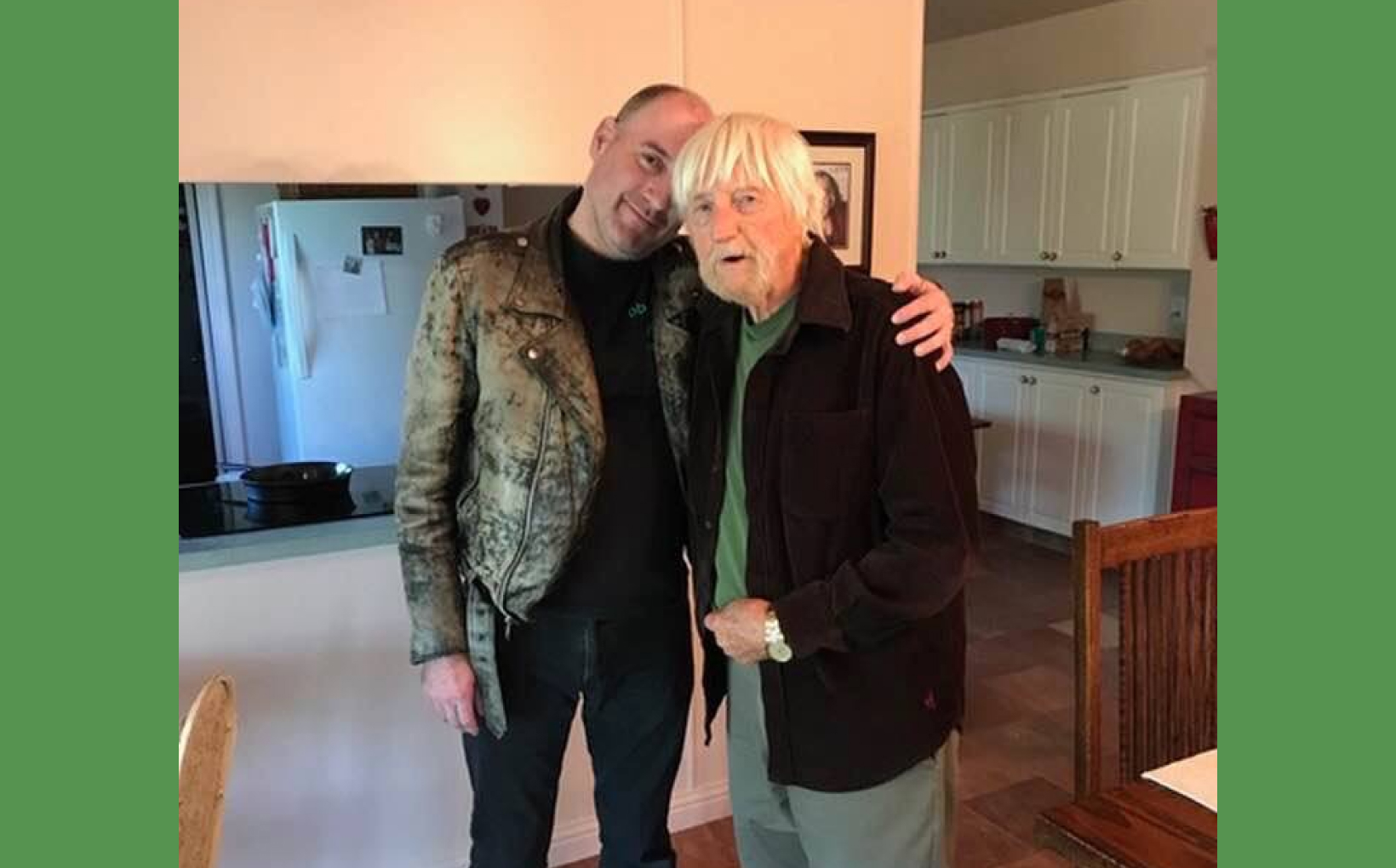 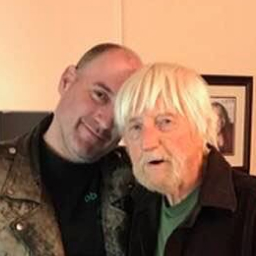 A Be My Eyes call comes through to a volunteer in Singapore, but the guy picking up doesn’t have any trait of a Singaporean accent - he’s American. For the last two years, Lance has lived in Singapore. Although the reason for him originally moving there didn’t work out, he fell in love with Singapore, and the city-state also proved to be the perfect location for his job. Lance owns his own business providing consultancy for laboratories all around the world. Being one of the world’s biggest transport hubs, Singapore is the perfect location when Lance has to travel around the world for work.

Being an American in Singapore, Lance has been able to answer calls from both American and Singaporean Be My Eyes users - much to his friend Brad’s regret, who was the one who told Lance about Be My Eyes. “Now, he and I have a small little competition about who gets calls and helps people. It’s friendly, we love doing it, but it’s a friendly competition”, Lance explains.  Because of Lance’s position in Singapore, he gets calls both from Singapore and calls made at odd hours in America, meaning that he is in the lead in his little competition with Brad.

For his first call, Lance helped an American user find the right flavor of oatmeal for his breakfast. But what Lance finds most memorable about the call was the conversation they had afterwards. The caller was interested in hearing Lance’s motivation for volunteering. “If I didn’t have my contacts in, I’d be legally blind in America. And I also love to help people. My parents are school teachers, both of them, and they spent their entire career teaching people.” His most recent call was from a Singaporean woman, who in contradiction with disability norms in Singapore wanted to go out independently. She was at a bus terminal looking for a bus to take her to the library. It turned out to be a team effort between Lance and a couple of people at the bus terminal that got the woman on the right bus, but nevertheless, Lance was happy that the woman was able to go to the library by herself.‍

I’m so incredibly happy that I could help this woman do this small task. I love doing this.

Some volunteers are quick on the draw like Lance, but everyone at Be My Eyes agrees that eight calls in the amount of time is an awesome achievement. Thanks for always being there, Lance!