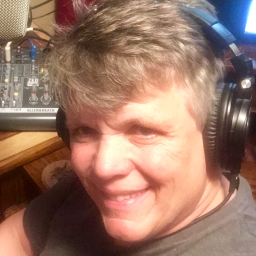 A Blind Podcaster Sharing “Blind Abilities” with the World 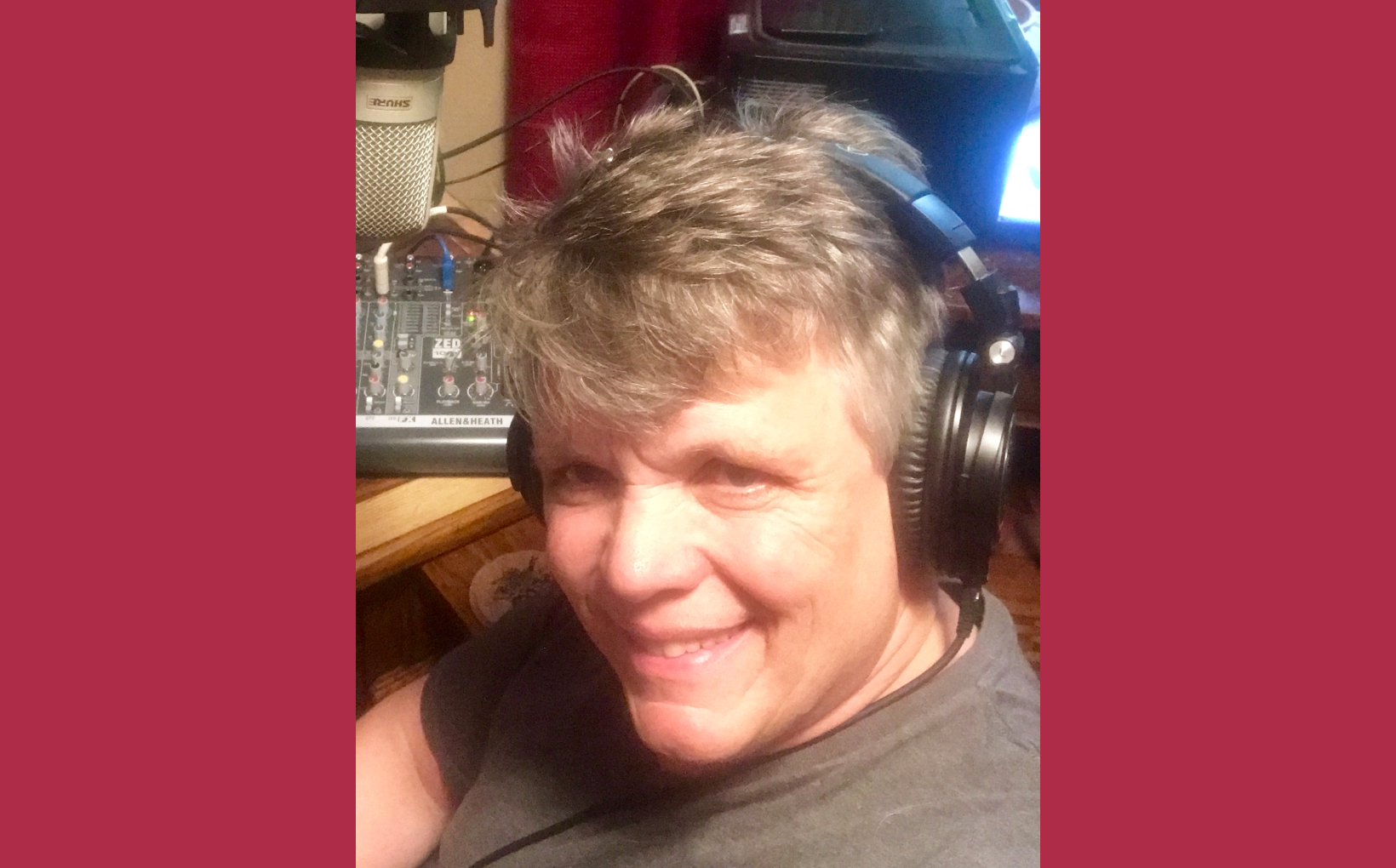 If you’re a listener of the Blind Abilities podcast, you might recognize Jeff’s voice. With more than 550 episodes in the bag, Jeff’s voice has played through countless speakers, not just across America, but all over the world. The Blind Abilities podcast covers everything blindness related, with a focus on education, technology and employment, and they work by the belief “When we share what we see through each other’s eyes, we can then bridge the gap between the limited expectations and the realities of Blind Abilities.”

Being one of the most experienced podcasters in the blind community, Jeff always stays up to date with the news and the newest technology. One of Jeff’s first episodes with an international guest was when he interviewed Be My Eyes founder, Hans Jørgen Wiberg, when the app was released in 2015. Since then, he has followed the growth of Be My Eyes closely, as it is also one of Jeff’s personal favorites. Jeff is impressed with the efficiency of connecting and working with the volunteers through the app as well as its ease of use. “The information that I’m looking for is right in front of me, I just need a set of eyes to get it. Be My Eyes is one of those apps that allows me to move forward quickly”, he explains.

Jeff has folders of different accessibility apps on his phone, but he keeps Be My Eyes easily accessible. Because of the quick connecting time and the intellect of the volunteers, Jeff often prefers the human element of Be My Eyes over his other AI accessibility apps. He even remembers a situation, where he didn’t believe that any other app was able to give him the answer he was looking for. One day, Jeff heard some noise from his backyard area. Having no idea what was going on, Jeff connected to a volunteer through Be My Eyes, who could tell him that his neighbour was using a Caterpillar machine to do some bulldozing.‍

It’s like FaceTime on steroids. You can FaceTime someone who’s a friend or something, but they work or they’re busy doing things. Here was this volunteer group that was available. That was kind of shocking to me that these people would want to volunteer.

Be My Eyes also comes in handy when Jeff is using new audio equipment to record the podcast. Be My Eyes volunteers has walked him through the different buttons on his equipment, so that he could mark them with bump dot stickers, so that he can recognize it next time. “Whether it’s electronics, woodworking, or any other things I just need to know that information that’s holding me up, Be My Eyes is there”, Jeff says.