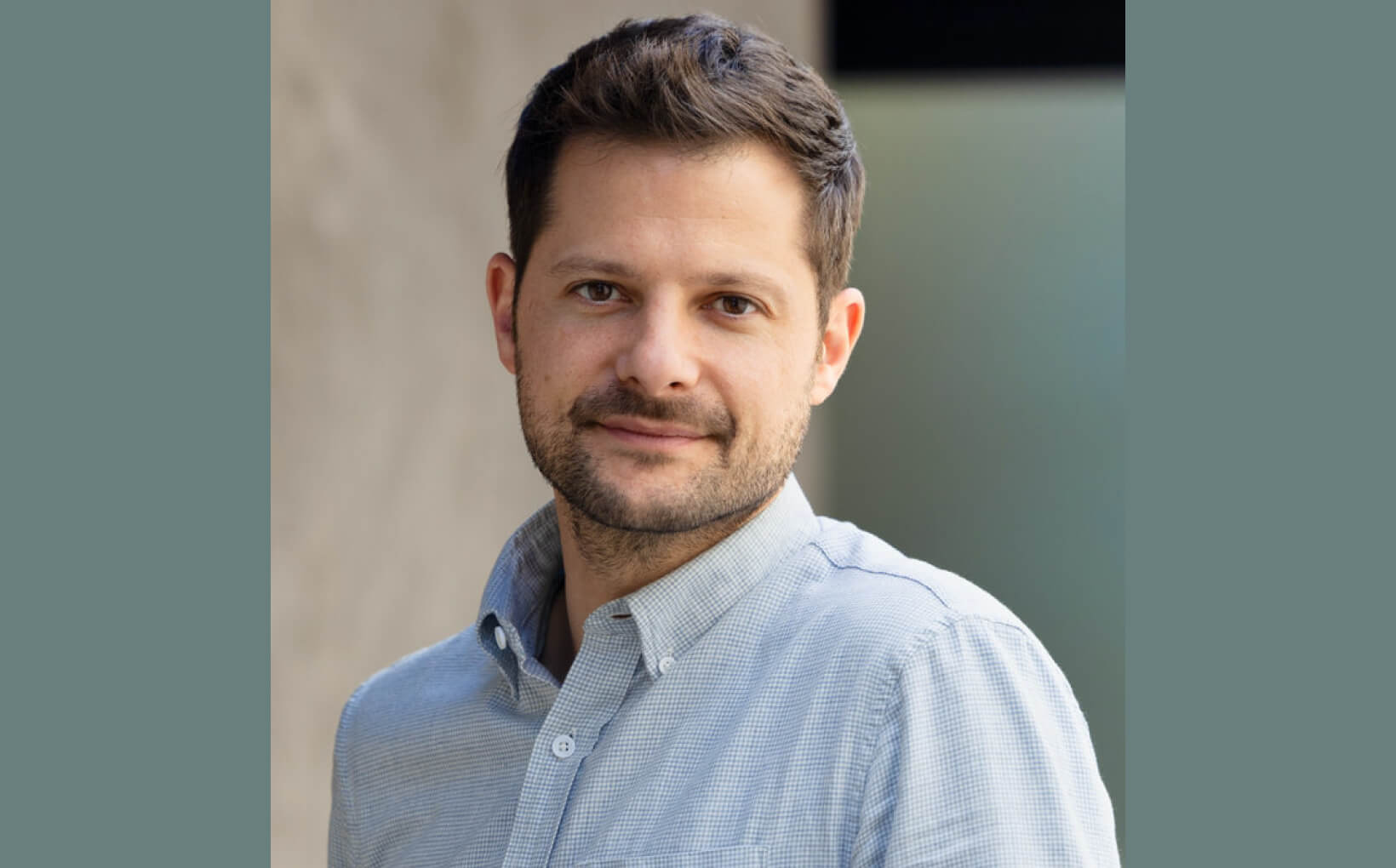 A Be My Eyes Volunteer is Going to the Oscars 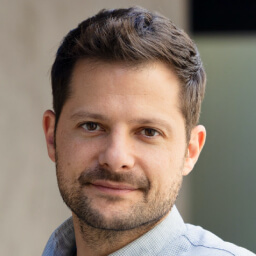 A chance encounter with a stranger can change the course of your life. Doug Roland, the writer and director of the film Feeling Through knows this better than most.

Several years ago, Doug met a man named Artemio at a bus stop in New York City. Artemio is deafblind, meaning he can’t see or hear like others, so Doug communicated with him by writing in his hand. Doug was impacted by the encounter, and sat down to write the script for a short film called Feeling Through.

Doug decided to go to the Helen Keller National Center in New York to learn as much as he could about deafblindness, and that’s where he found Robert Tarango, the undiscovered actor who was working in the kitchen at the center. Robert and Doug spent hours getting to know each other, and he was cast to star in the film.‍

Feeling Through took years to finally be released, and when it finally came out the pandemic hit the world hard at the same time. Doug soon found himself adapting the Feeling Through screenings – which he had worked hard to make 100% accessible for deaf and blind audiences in theaters – to accommodate digital audiences at remote film festivals.

I’m so happy that this film and all the topics around accessibility led me to Be My Eyes which is something that’s really been such an amazing thing to be a volunteer with.

For Doug, answering Be My Eyes calls from strangers is just one of many magical moments – the experiences of being an ally – that sent his life in a new direction. Whether it’s helping someone troubleshoot technology or a long, heartfelt conversation over a plate on a lonely Thanksgiving, Be My Eyes has provided Doug moments of connection and motivation that motivate him to continue making films with a social mission and opening doors for other people with disabilities in Hollywood. And winning an Oscar – the highest award in cinema – would be a huge leap forward for us all.

Watch Feeling Through above, or click the link to watch with audio description –– and don’t forget to cheer on Doug at the Oscars next week!