The first AAA game built from the ground up with blind accessibility in mind is coming out, and it certainly won’t be the last.
By Carter McGrath, Community Manager 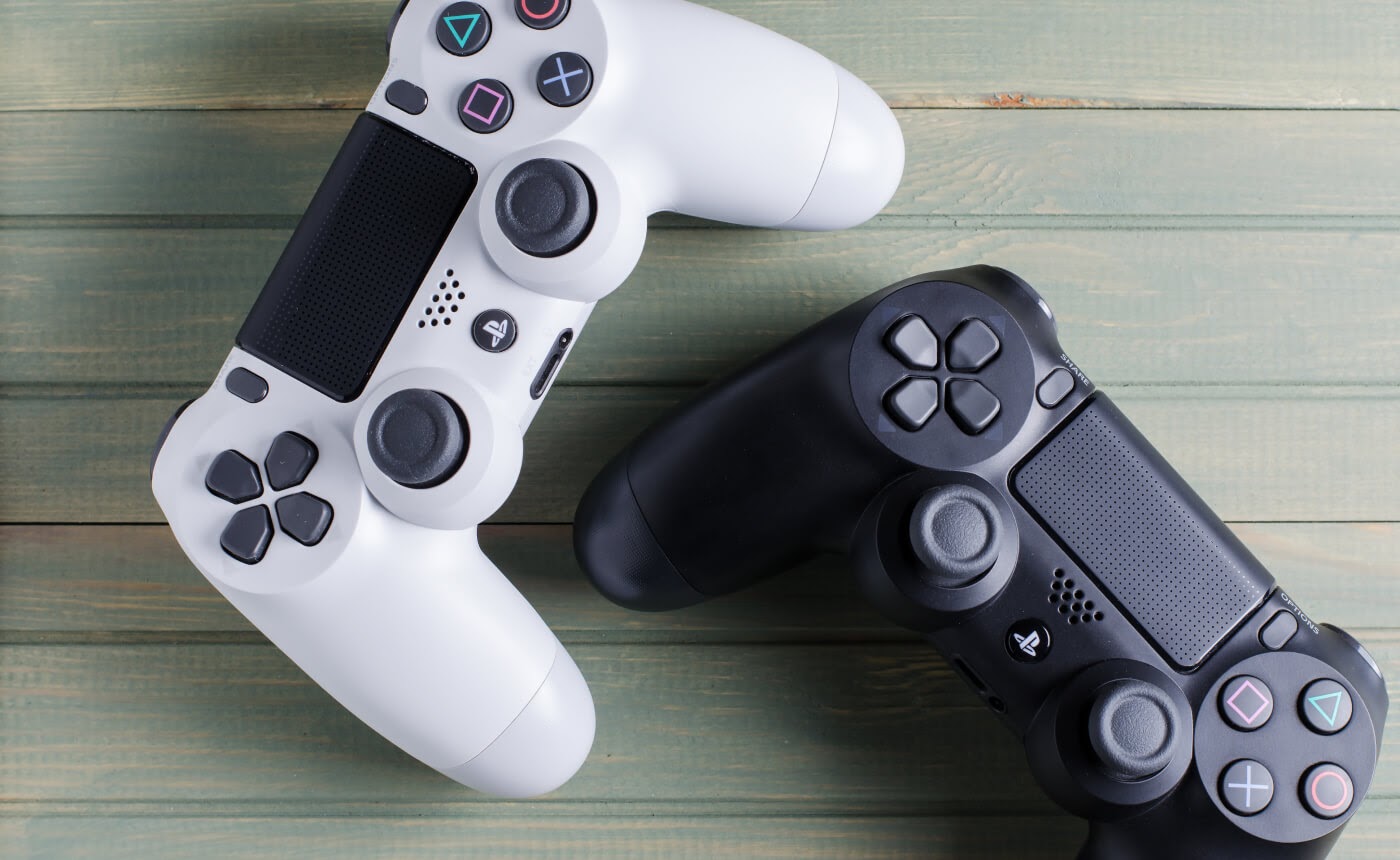 Two Playstation gaming controllers on a table, ready to be played.

Gaming with a visual impairment can be a bit intimidating at times. That’s because of a simple misperception: that games are for people with sharp eyes, perfect hearing and fast reaction times. And yet small text, bad color choice, and split second decisions aren’t necessary for making a game a success. And as platforms become increasingly diverse and spread around the world, the gaming industry is starting to understand the need to appeal to the billions of would-be gamers worldwide who benefit from good accessibility.

For a lot of game developers, designing a game for a blind or legally blind person might sound like a lot of work — maybe even impossible –– but believe it or not, some games are doing a pretty good job. So why should you make games that blind people can play? Brandon Cole, a blind gamer and gaming consultant, would answer them by saying, “why would you make games?” Gaming gives a sense of escapism, the ability to step into another world for a period in time. Just because someone has a visual impairment shouldn’t exclude them from the ability to have an equal opportunity to play.

The blind gaming community may number in the thousands, which pales in comparison to the gaming community as a whole. But what all blind gamers have in common is their devotion to gaming. Blind gamers have had to come to terms with the fact that one of their favorite forms of entertainment has been created without them in mind, and have thus become incredibly adaptable by finding workarounds to make games playable. Utilizing other aspects of the game like strong color contrasts, sound design, and map mechanics have made games playable for many gamers. Brandon calls it “blind tenacity” and legally blind videographer James Rath calls it “accidental accessibility”. Regardless of what you want to call it, no one should have to choose what games they play based on whether or not there are workarounds that make them playable.

But all of this is bound to change soon enough. With an official audio described trailer of Assassin's Creed: Valhalla along with the much-anticipated release of The Last of Us II from Naughty Dog on June 19th, gaming industries are finally embracing accessibility.

The Last of Us II is literally “the first-ever AAA Game designed from the ground up with blind accessibility in mind,” says Brandon Cole. For blind gamers, this means that the gaming industry is finally listening. With accessibility tools like strong color contrasts, text-to-speech, enhanced audio cues, and many more, anyone — including visually impaired gamers — can enjoy playing the game rather than having to find workarounds.

As James puts it, “People who game as children are going to be gaming their whole lives. It’s not going away, but your sight might. If it’s not you, it may be someone you love: and someone you might want to game with.” Gaming will always need to be accessible, as some gamers lose their sight with age while still wanting to game. Games give us a glimpse into another reality, and that ability should be available to everyone.

For developers wishing to make their games more accessible and gain the love and devotion of thousands of fans and blind gamers: please reach out to Brandon Cole, James Rath, us or any of the other gamers wanting to make gaming more accessible. Please share some love by checking out Brandon’s website here or by catching him on Twitch, and check out James Rath’s great videos and lets-plays on his YouTube channel.